SEOUL, May 26 (Yonhap) -- Financial damage caused by cryptocurrency-related crimes has totaled more than 5.5 trillion won (US$4.9 billion) since 2017, a lawmaker said Wednesday, citing data from police.

The NPA also said in documents sent to Yun that a total of 585 cryptocurrency cases involving 1,183 suspects have been booked over the entire period.

The Gyeonggi Nambu Police Agency in southern Gyeonggi Province said separately that it has been investigating 14 people on suspicions of defrauding more than 69,000 people of 3.85 trillion won since July by promising them dividends in return for investing 6 million won in cryptocurrency exchanges.

The damage from all cases cited by the two police agencies totals 5.56 trillion won, according to Yun. 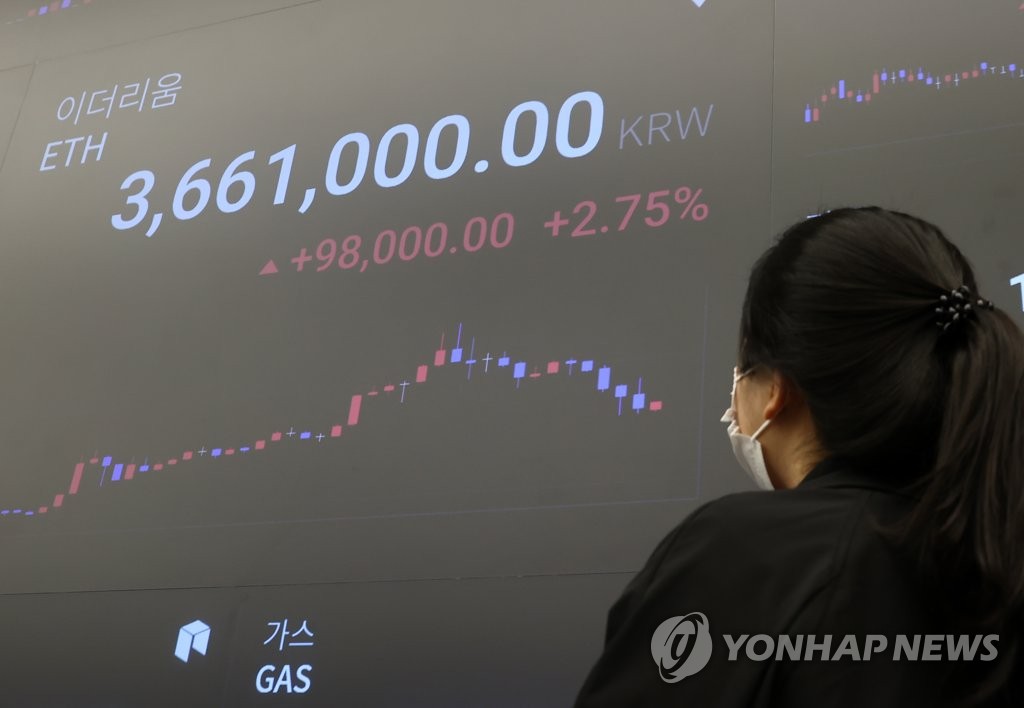 Cryptocurrency crimes cause damage worth over 5.5 tln won since 2017: lawmaker

Cryptocurrency crimes cause damage worth over 5.5 tln won since 2017: lawmaker