SEOUL, May 31 (Yonhap) -- South Korea's industrial output declined the most in 11 months in April as production in the chipmaking industry slumped due largely to a higher base effect, data showed Monday.

The industrial output decreased 1.1 percent in April from the previous month, a turnaround from a 0.9 percent on-month increase in March, according to the data compiled by Statistics Korea.

From a year earlier, it rose 8.8 percent. 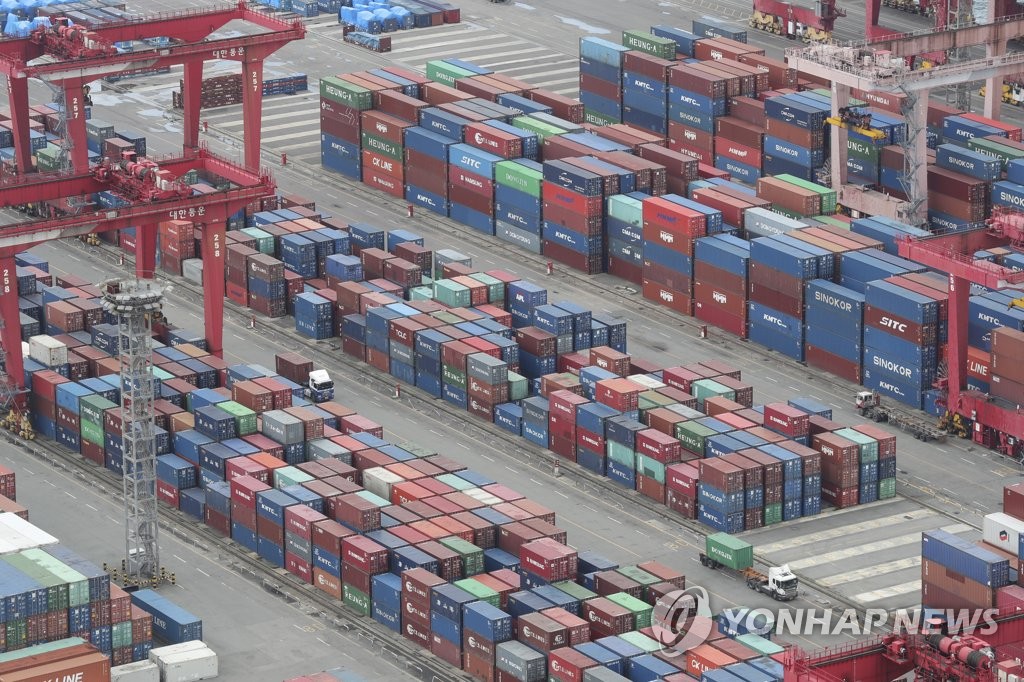 But retail sales, a gauge of private spending, grew for the second consecutive month in April as people increased outdoor activity amid warm weather and eased distancing rules.

Retail sales increased 2.3 percent from a month earlier, compared with a 2.3 percent on-month gain in March, the data showed.

The index gauging retail sales came to 120.5 in April, the highest since the statistics agency began compiling related data in 1995.

Service output rose for the third straight month in April, led by an increase in production in the in-person service segments.

The South Korean economy is recovering from the pandemic as exports of chips and autos, key items, remained solid amid the global economic recovery.

Asia's fourth-largest economy grew 1.6 percent in the first quarter from three months earlier, accelerating from a 1.2 percent on-quarter gain in the fourth quarter of last year, according to the Bank of Korea (BOK). It contracted 1 percent last year due to the new coronavirus outbreak.

Exports, which account for half of the country's economy, jumped 41.1 percent on-year in April to extend their gains for six months.

The BOK revised up its 2021 growth outlook for the South Korean economy to 4 percent last week, up from its earlier estimate of 3 percent.

(LEAD) Industrial output falls by most in 11 months in April

(LEAD) Industrial output falls by most in 11 months in April