The combined exports of eco-friendly models by the Korean automotive group's two affiliates -- Hyundai Motor Co. and Kia Corp. -- stood at 118,321 units in the January-April period, up from 80,689 units a year ago, according to the data by the Korean Automobile Manufacturers Association (KAMA).

Eco-friendly models include battery-electric, hydrogen fuel cell and hybrid cars, which uses a combination of an internal combustion engine and a battery electric drive motor.

Hyundai Motor shipped 65,909 units over the cited period as it released a wider range of hybrid variants in overseas markets earlier this year.

The automaker offers hybrid models for the Kona, Tuscon and Santa Fe SUVs, as well as the Ioniq, Sonata and Avante sedans, and its EV lineup includes the Ioniq 5, Kona SUV, Porter pickup truck and Ioniq hatchback.

A total of 3,091 Ioniq 5 EVs, Hyundai's all-electric equipped with its dedicated platform, have been sold since its launch in the European market last month.

Its fuel cell electric vehicle Nexo sold 526 units over the period, up 39.5 percent from a year earlier.

Kia exported 52,412 units in the first four months the year, with sales of the Niro EV more than doubling to 19,787 units from a year earlier, data showed. 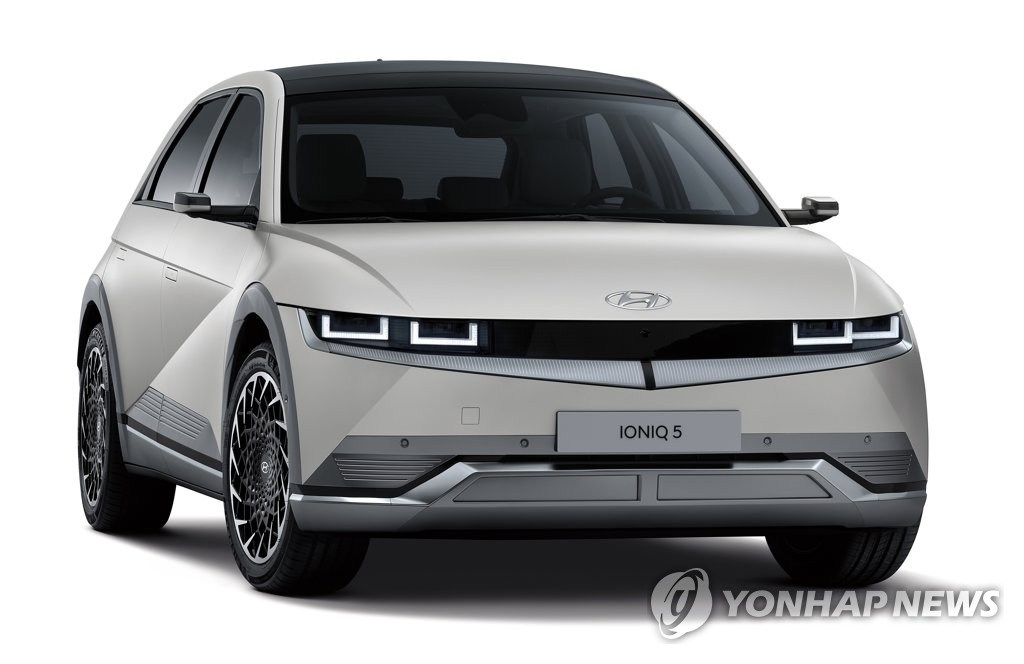