SEOUL, May 31 (Yonhap) -- North Korean leader Kim Jong-un has not made any public appearances for the past 24 days, marking his longest absence this year, the unification ministry said Monday.

"This marks the longest period there have been no reports of (Kim's) public activities this year," Lee Jong-joo, spokesperson of the unification ministry, told a regular press briefing.

Lee, however, did not provide any possible reason for his absence from public view, saying it was inappropriate to make an assessment at this point.

Kim's absence from the public eye comes as the North has not yet released any official government statements in response to the latest summit meeting between South Korean President Moon Jae-in and U.S. President Joe Biden earlier this month.

His 20-day absence last year also sparked worldwide speculation over his health and even the possibility of his death. That speculation was soon dismissed when he reappeared at a ceremony marking the completion of a fertilizer factory with a broad smile in early May. 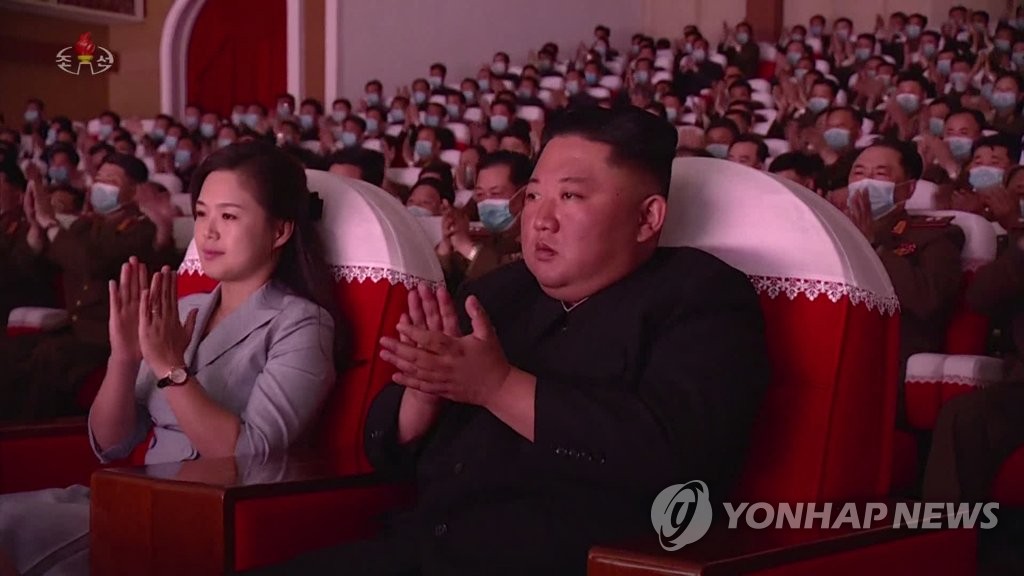 N. Korean leader out of public eye for longest time this year

N. Korean leader out of public eye for longest time this year