SEOUL, May 31 (Yonhap) -- A team of state prosecutors requested Monday that a local court sentence the mother-in-law of Yoon Seok-youl, a former top prosecutor, to three years in jail.

The 74-year-old, identified only by her surname Choi, is accused of violating the Medical Service Act in connection with her involvement in a nursing facility.

She illegally received about 2.29 billion won (US$20 million) from the National Health Insurance Service while running the nursing hospital in Paju, Gyeonggi Province, from 2013-2015 along with three business partners, according to the Seoul Central District Prosecutors Office.

The three were convicted well before Choi was indicted in November last year on charges of fraud and violation of the medical act.

The case has drawn keen public attention, especially as Yoon has emerged as a potential presidential candidate for an opposition bloc critical of the Moon Jae-in administration. Yoon resigned from the post of prosecutor general in March, four months before his two-year tenure was set to end, in apparent protest against Moon's campaign for prosecution reform. 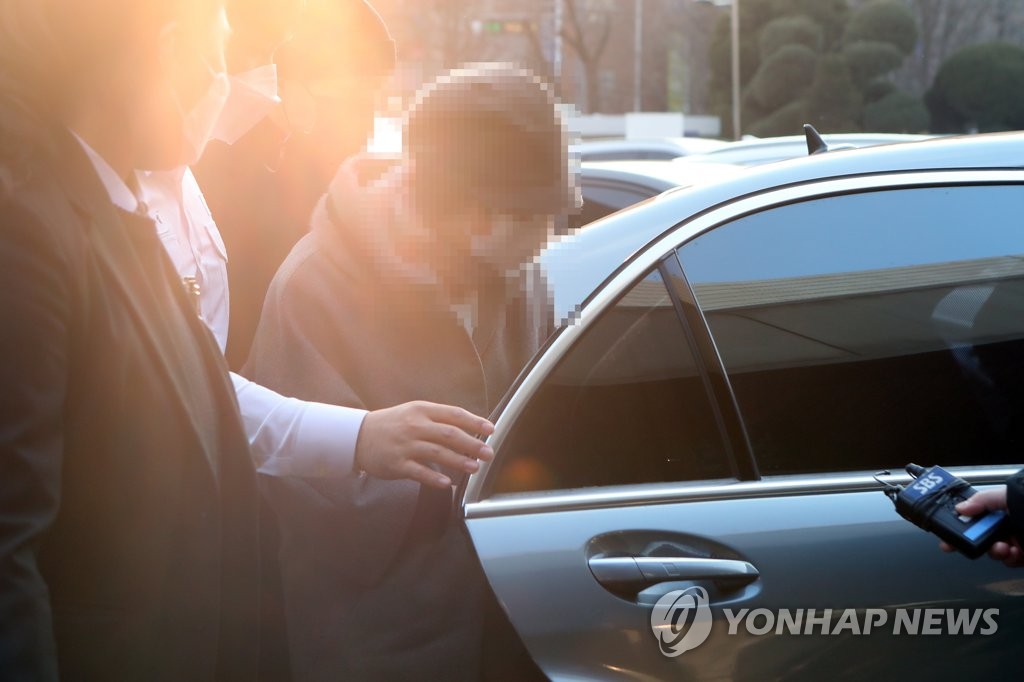