SEOUL, June 1 (Yonhap) -- For her first solo album, Joy of K-pop girl group Red Velvet decided to travel back in time to the 1990s and 2000s, when K-pop was far from the glitzy empire it has become.

The 24-year-old singer, who picked six songs, including one that was released in the year she was born, said singing these oldies but goodies was natural for her.

"I really like the retro sentiment to the extent that I think I want to be born in that era," Joy said in a livestream news conference marking her debut solo album "Hello" on Monday. "A lot of films and works from those times have this modest but clean feel, and I wanted to put that into my album." The album, released Monday and set to be released in a physical format Thursday, features six popular songs from 1996 to 2003 sang by acts like Park Hye-kyoung, Sung Si-kyung and Toy.

Joy noted that her label specifically went for the songs from the 1990s and 2000s to target a middle ground for listeners of different ages to enjoy.

"People may think of even older songs when they hear a remake album is out, but producer Lee Soo-man thought it would be better to include songs that mothers and their children can enjoy together, which is why we ended up picking songs from that era." 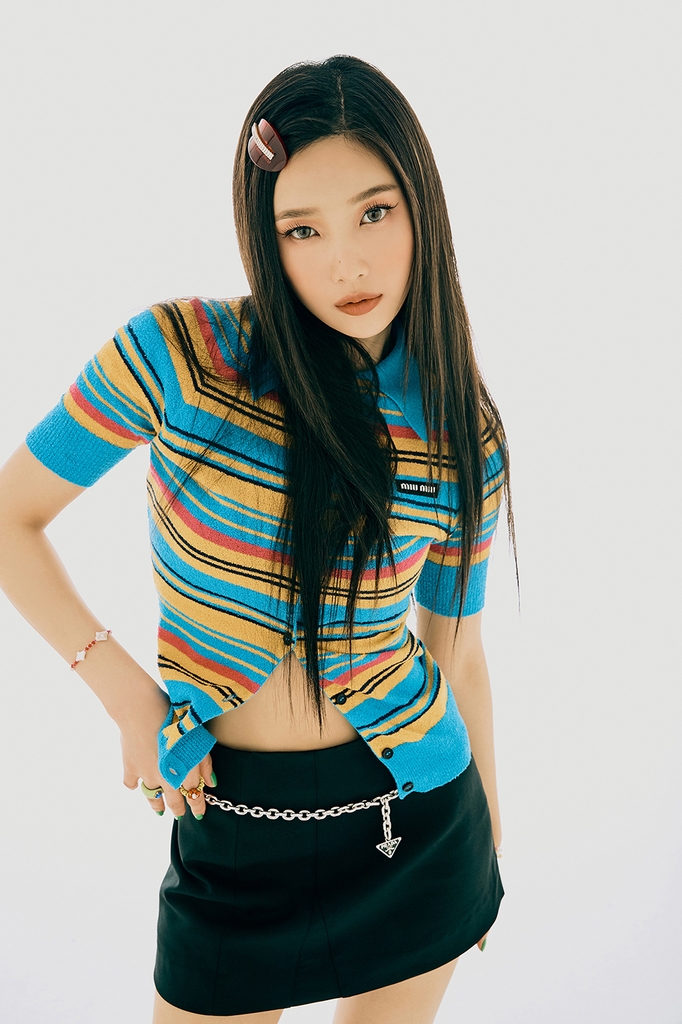 Joy explained that selecting the songs and recording them was a relatively "smooth" process, thanking the original musicians for allowing her to work on their earlier songs.

"My No. 1 goal was to not damage the sentiment of the original songs. I didn't want the (remade version) to sound like completely different songs. At the same time, I thought hard about how I could use my voice for a unique edge."

The singer said for this goal, she went through films from that era like the 2001 romantic comedy "My Sassy Girl," featuring Jun Ji-hyun and Cha Tae-hyun for reference. For the visuals, she also referred to fashion magazines from when she was in elementary school. Joy said she "gave 200 percent" for the album, stressing she wants to live up to her stage name. She is the five-piece act's second member to release a solo project after Wendy who dropped her debut solo album "Like Water" in April.

"I want to be a being that gives off joy. So I tried hard to put in a lot of positive and hopeful energy that can cheer people up."

She added: "But it was myself who was actually energized by the production staff and fans as I prepared for the album. I hope that a lot of people can feel the upbeat energy from this album." 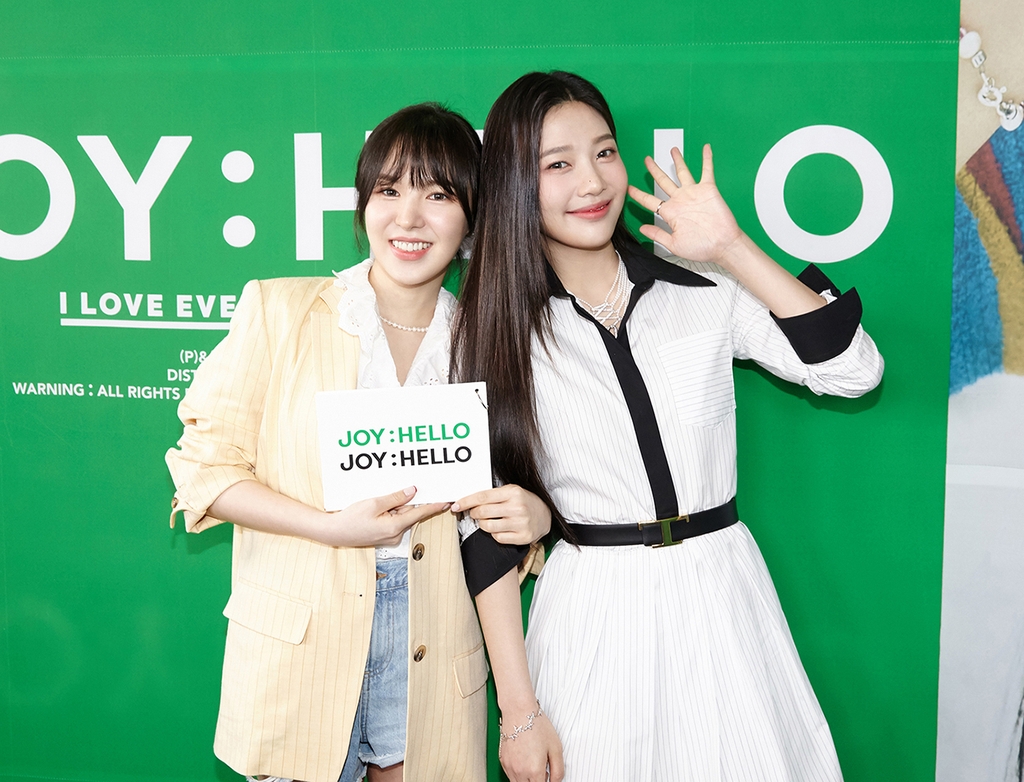