SEOUL, June 1 (Yonhap) -- South Korea unveiled Tuesday a fully assembled model of its homegrown space rocket for the first time since the country started its development in 2010 as it conducts final testing procedures before its launch later this year.

South Korea has earmarked 2 trillion won (US$1.8 billion) to develop its first homegrown space launch vehicle, named Nuri, and aims for a launch in October this year. In 2013, South Korea successfully launched its first-ever Naro space rocket, though its first stage rocket was built in Russia.

An assembled qualification model of the Nuri has been transported and erected on its launch pad at the Naro Space Center in Goheung, 473 kilometers south of Seoul, and will undergo testing over one month, according to the Ministry of Science and ICT.

The testing will cover procedures such as the charging of the rocket's fuel tanks and the separation from the launch pad, which was also developed with South Korean technology. The actual flight model of the three-stage space rocket that will be used for the launch is under construction.

The science ministry said the rocket's third stage has been assembled, while the other two stages are currently being built.

The latest testing comes after the country conducted the final combustion test of the main first-stage engines in March.

The 200-ton rocket, which will be able to transport a 1.5-ton satellite, will carry a mock payload for its launch in October ahead of its mission to fly with a 200-kilogram satellite in May next year. 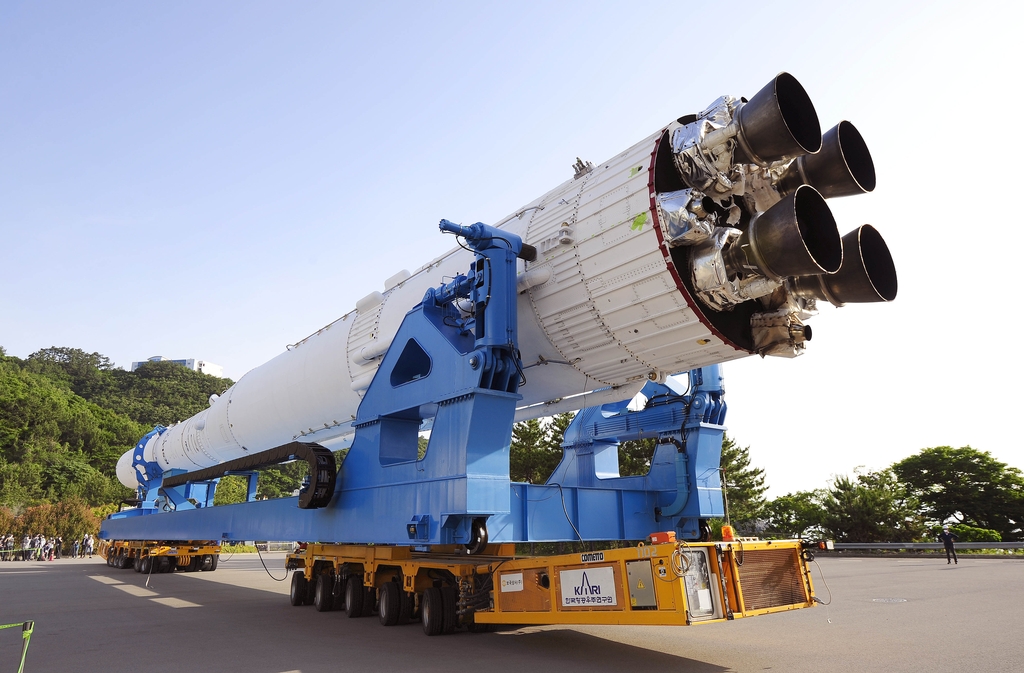 The Nuri has suffered setbacks in development over the years, such as changes in the first stage's assembly process and delays in acquiring parts, prompting South Korea last year to push back its launch originally set for February this year.

The country's rocket development program had previously been limited by the missile guidelines from the United States, originally put in place in 1979. The two countries, however, agreed to scrap the restrictions in a summit last month, ensuring full autonomy in South Korea's efforts to develop space launch vehicles. 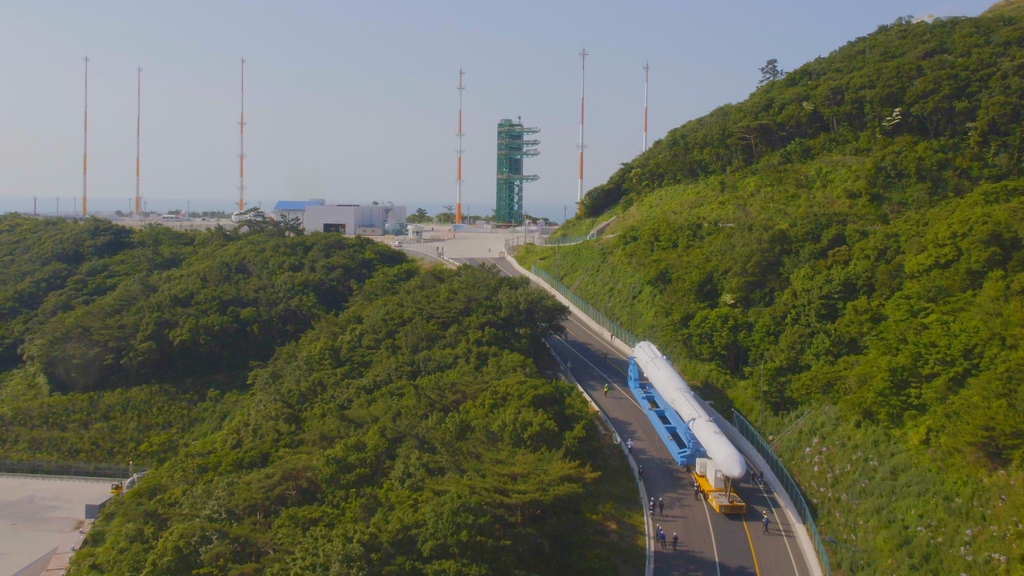