Studio Dragon said Tuesday it has agreed to co-produce a drama series with U.S. company Skydance Television for Apple TV+.

Studio Dragon is affiliated with CJ ENM, the nation's leading entertainment company, which is behind Bong Joon-ho's Oscar-winning film "Parasite."

Under a contract with streaming service Apple TV +, the company and Skydance Television will produce "The Big Door Prize," a 10-episode half-hour comedy based on M.O. Walsh's bestselling novel of the same name. It will be adapted by award-winning producer David West Read of "Schitt's Creek."

The project marks the first time for a South Korean production house to make an original U.S. drama series for a global audience.

"Through this project, we will absorb the global production process and develop into a global studio so that we can serve as the priming water for talented Korean content creators to play on the world stage," said Kang Chul-ku, CEO of Studio Dragon. 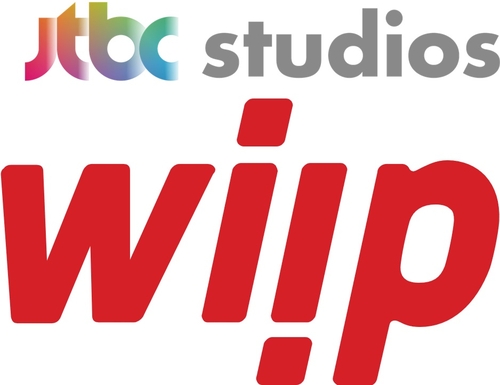 Founded in 2018, Wiip is known for acclaimed dramas, including "Dickinson," "Mare Of Easttown" and "The White House Plumbers."

JTBC Studios began to invest in the company in the first half of last year. The two studios will collaborate for remakes, original production and distribution, JTBC Studios said.

Creative Artists Agency, a talent agency which was Wiip's largest shareholder, will remain as a shareholder and continue to cooperate with the company, JTBC Studios said.

"The contract is meaningful in that JTBC Studios gained a foothold to enter the U.S., a region where the fiercest competition to produce and secure global contents occurs," Kim Si-kyu, CEO of JTBC Studios, said.

The company said it will also advance to Japan and Southeast Asia in the future.
(END)