SEOUL, June 2 (Yonhap) -- South Korea's consumer prices grew at the fastest pace in more than nine years in May on higher prices of farm and oil products, data showed Wednesday, underscoring that inflationary pressure is building up amid an economic recovery from the pandemic-caused slump.

Compared with a month earlier, the index grew 0.1 percent last month, slowing from a 0.2 percent on-month rise in April. 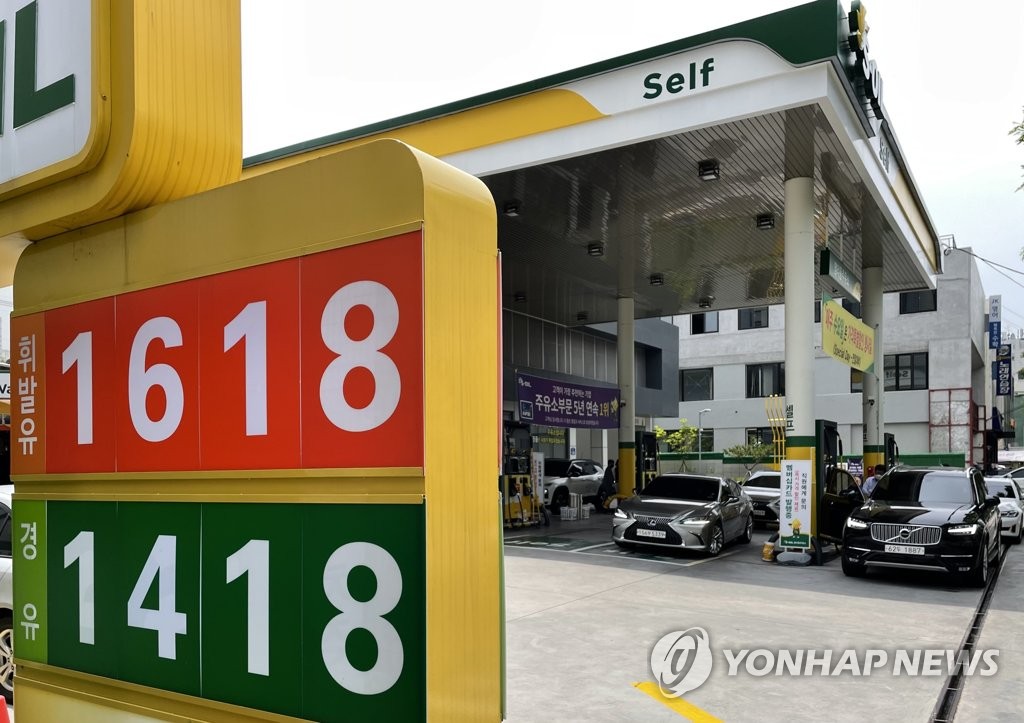 "Prices of agricultural, livestock and fisheries goods extended their gains due to a tight supply and the impact of bird flu," Eo Woon-sun, a senior Statistics Korea official, told reporters. "Prices of petroleum goods also jumped (as oil prices rose) due to last year's low base."

But inflationary pressure is building up fast as the economic recovery accelerates.

Policymakers said the growth of consumer prices is expected to temporarily top the central bank's target of 2 percent, but annual inflation is not likely to surpass the inflation target.

Prices of eggs rose 45.4 percent on-year, affected by the outbreak of avian influenza that has ravaged chicken farms since November last year.

Prices of petroleum products rose 23.3 percent on-year, the fastest since 2008 August, as oil prices picked up amid a global economic recovery.

Prices of personal services rose 2.5 percent in May from a year ago as consumer spending increased amid the economic recovery. Prices for dining out climbed 2.1 percent on-year.

Home prices rose 1.3 percent last month, the fastest on-year gain since November 2017 and marking the 13th straight month of rises. Housing prices extended their gains despite the government's efforts to curb them.

"Going into the second half, price pressure is likely to ease," Hong wrote on his Facebook page. 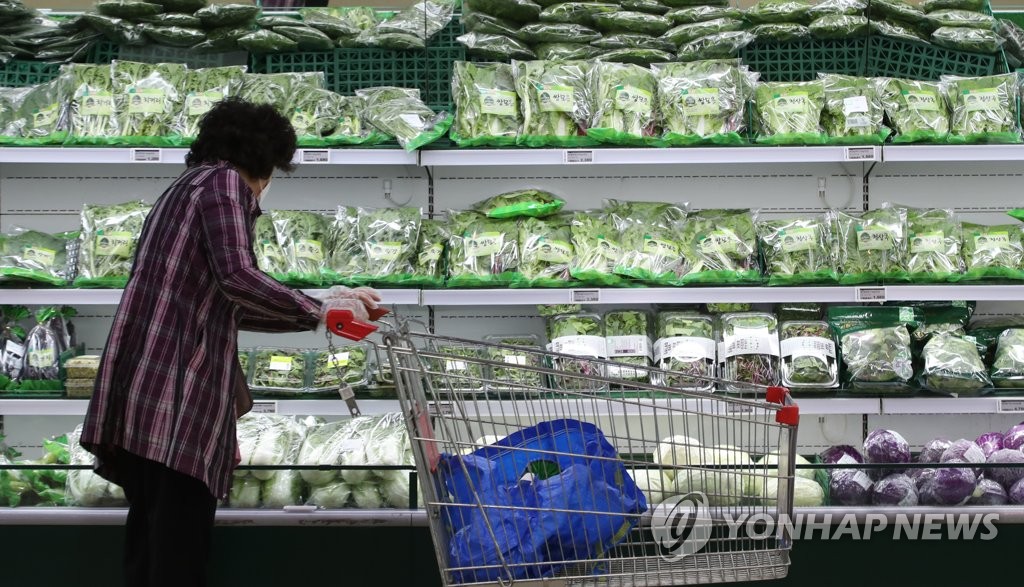 Last week, the Bank of Korea (BOK) revised up its 2021 inflation outlook to 1.8 percent from its earlier estimate of 1.3 percent.

The Organization for Economic Cooperation and Development (OECD) forecast a 1.8 percent rise for Korea's inflation for this year, and the Korea Development Institute (KDI), a state-run think tank, expected the country's consumer prices to climb 1.7 percent.

Policymakers said the latest pickup in inflation would be transitory, but the BOK is widely expected to be under pressure to gauge the timing of a rate hike as the economic recovery gathers pace.

In May, the BOK froze its key interest rate at a record low of 0.5 percent, but BOK Gov. Lee Ju-yeol sounded a hawkish tone toward the possibility of a rate increase this year.

Asia's fourth-largest economy is on a recovery track, led by robust exports. The Korean economy grew 1.6 percent in the first quarter from three months earlier, accelerating from a 1.2 percent on-quarter gain in the fourth quarter of last year.

The BOK raised its 2021 growth outlook for the Korean economy to 4 percent from its earlier forecast of 3 percent.

(LEAD) Consumer price growth hits over 9-year high in May

(LEAD) Consumer price growth hits over 9-year high in May