SEOUL, June 2 (Yonhap) -- The newly created No. 2 position at North Korea's ruling Workers' Party likely remains vacant and could be filled by leader Kim Jong-un's powerful sister Yo-jong in case of health issues or other emergencies, an expert said Wednesday.

The North's ruling party revised its rules at a rare congress in January to include a new "first secretary" post right after leader Kim, drawing keen attention on who will assume the position.

The revised rule stipulates that the first secretary is the "deputy" of the general secretary.

"In case of an emergency, including those involving leader Kim's health, Kim Yo-jong is likely to take up this deputy position and act temporarily as the successor until power is handed over to Kim Jong-un's son," former Unification Minister Lee Jong-seok told reporters during an online briefing.

Lee pointed out that the election of the first secretary does not require the opening of a party congress and can be easily appointed at a plenary session of the central committee.

"This means that the post can be swiftly elected in case the leader has an emergency," he said.

Jo Yong-won, a close aide to Kim who was speculated to have been elected to the post, is unlikely to take up the position because he is not part of the Kim family or the "Paekdu bloodline," according to Lee.

"We cannot completely rule out the possibility of Jo, but the deputy post appears to be aimed more at securing regime stability for the successor," he said.

At the January congress, leader Kim was elected "general secretary" of the party. Kim used to hold the "first secretary" title from 2012-2016 before he assumed the title of "chairman" at a congress meeting in 2016. 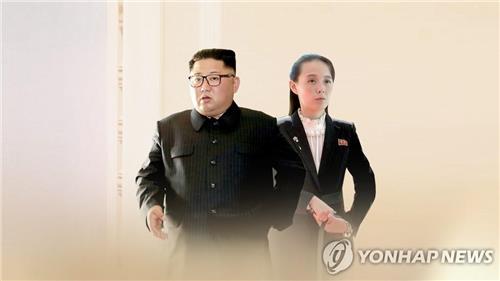