SEOUL, June 2 (Yonhap) -- The pitcher who got the final out of the 2016 World Series to end Chicago Cubs' 108-year drought is coming to South Korea.

The Samsung Lions of the Korea Baseball Organization (KBO) announced Wednesday they have signed former major league left-hander Mike Montgomery. The 31-year-old will earn US$450,000 in guaranteed salary for the rest of the season. He also received $100,000 in signing bonus and can make an additional $50,000 in incentives.

Montgomery, who completed his medical tests at two South Korean hospitals, will replace injured Ben Lively in the Lions' rotation. 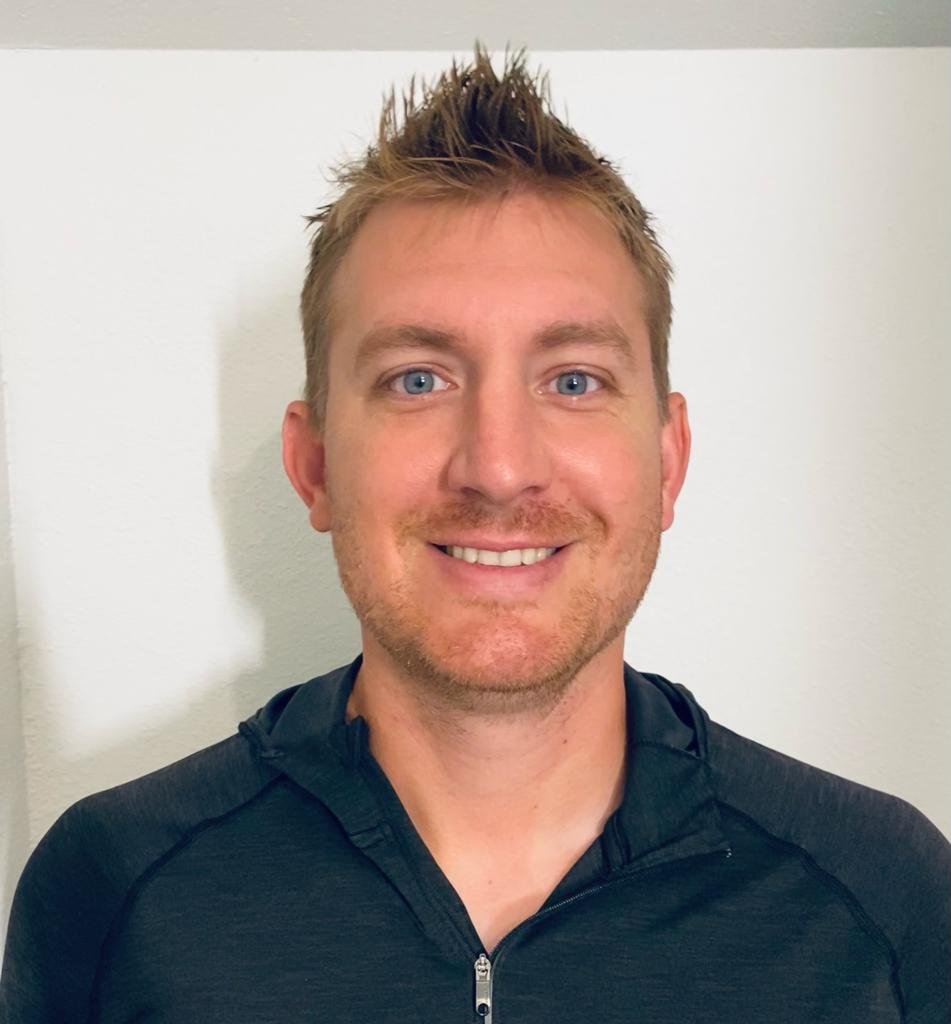 The Lions praised Montgomery's work ethic and his competitiveness on the mound.

They identified him as a groundball pitcher who throws good cutters and two-seam fastballs, saying his game is well suited to their home park, Daegu Samsung Lions Park in Daegu, 300 kilometers southeast of Seoul.

The 31-year-old has been pitching Triple-A ball in the New York Yankees' system, going 1-2 with a 7.56 ERA in four starts. He signed with the New York Mets in February but was released the following month, before the Yankees picked him up on April 6. 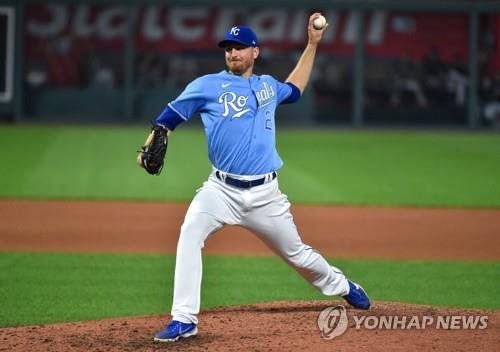 Montgomery won the 2016 World Series with the Cubs, and pitched to a 1.93 ERA in five appearances during the seven-game series against the Cleveland Indians. Montgomery earned his lone save of the series in the clinching Game 7 by retiring Michael Martinez for an 8-7 victory in 10 innings.

Montgomery is the third player from that 2016 World Series to play in the KBO, joining his former Cubs teammate Addison Russell and ex-Cleveland pitcher Jeff Manship.

This ends Lively's three-year stint with the Lions, during which he went 10-12 with a 4.14 ERA in 37 starts. He only appeared in six games this year while dealing with a shoulder injury.