The minister said housing prices may stabilize as the government has a strong commitment to curbing high-flying home prices.

"Market players need to be vigilant against one-sided anticipation for the housing market," Hong said at a pan-government meeting on the property market.

He also cited talks of an early tapering by the U.S. Federal Reserve and South Korea's tougher lending rules to slow household debt growth as factors that could trigger some corrections in housing prices.

Amid sluggish housing transactions and heavy taxations on home owners, the growth of home prices have picked up in recent months in Seoul on expectations for eased rules on the reconstruction of old apartments in the capital.

Inflation-adjusted prices of apartments in Seoul have risen to levels just before they underwent corrections in the midst of the 2008 global financial crisis.

The index gauging such home prices in Seoul came to 99.5 in May, compared with the benchmark 100 in May 2008, when the country was in the midst of the global financial turmoil, according to the finance ministry.

The government has unleashed a series of comprehensive measures to stem rising home prices, but the regulations have resulted in only a short-term letup in rising housing prices. 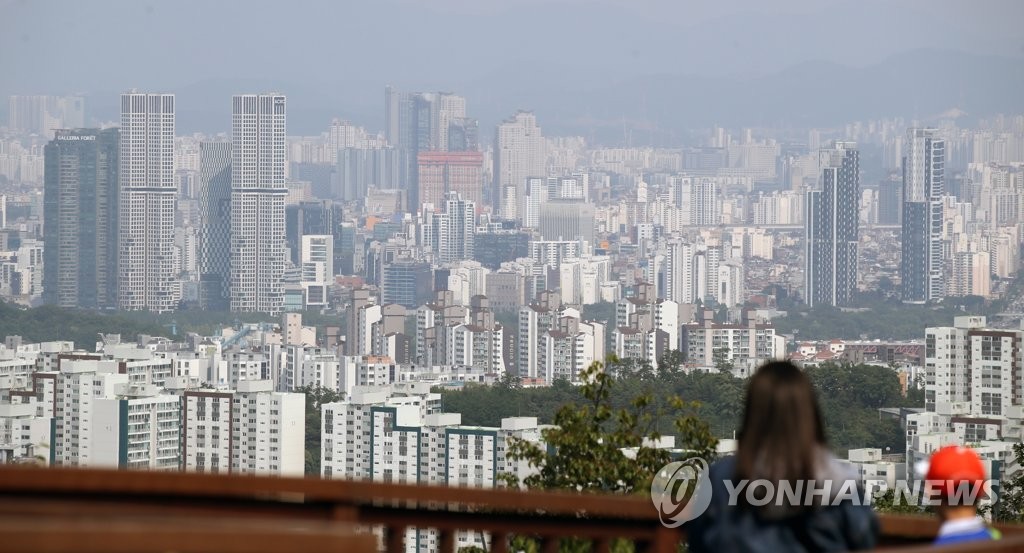