A civilian-government committee on inter-Korean exchanges approved the decision to construct additional video conference facilities in seven regions outside Seoul, including Uijeongbu, Gangneung, Wonju, Cheongju and Hongseong, according to the ministry.

The construction to be completed by the end of August comes in addition to the existing 13 video reunion centers, mostly located in the Seoul metropolitan area.

South Korea has sought to hold reunions of separated families via video links and secured a relevant sanctions exemption on equipment to be sent to the North, but little progress has been made amid chilled inter-Korean relations.

The two Koreas held their last face-to-face reunions of separated families in August 2018 at the Mount Kumgang resort on the North's east coast. It was the first family reunion in about three years.

Tens of thousands of people remain separated from their families in the North since the Korean War, which ended in a truce. Most of the survivors are in their 80s and older. 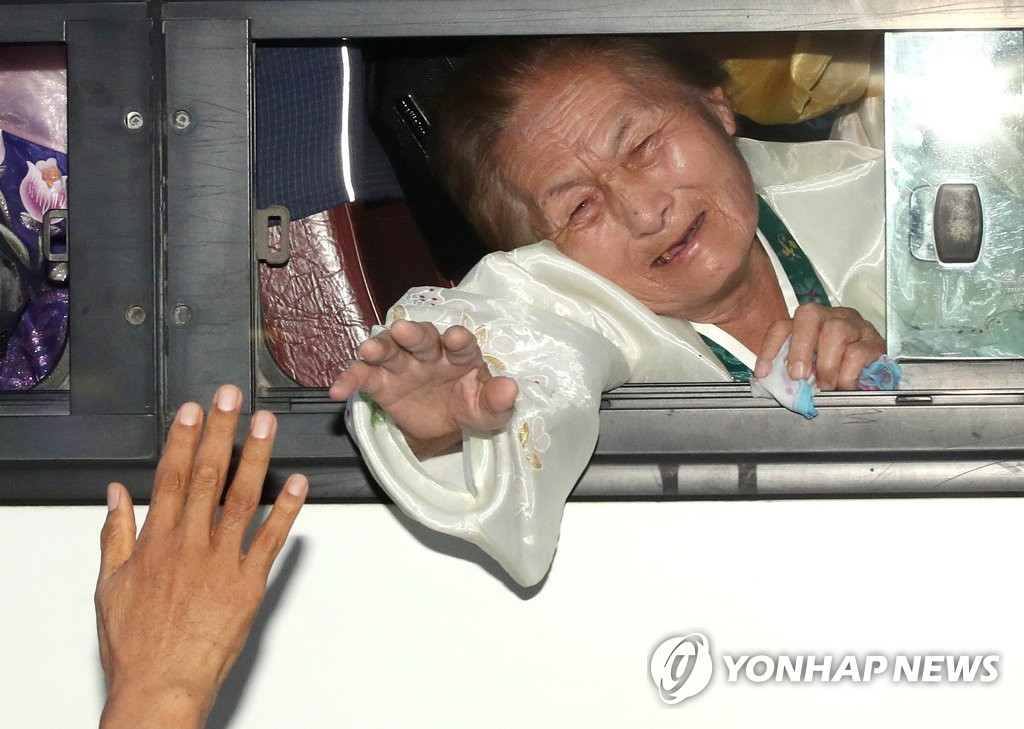