SEOUL, June 3 (Yonhap) -- South Korea said Thursday it plans to stockpile more natural gas to maintain a stable supply of the resource amid uncertainties in the global price.

Under the draft plan, the state-run Korea Gas Corp. will reserve nine days worth of gas to cope with potential disruptions in imports, compared with the previous guideline of seven days, according to the Ministry of Trade, Industry and Energy.

The ministry said the revision is also aimed at better preparing for unexpected cold waves, which may lead to higher energy demand. 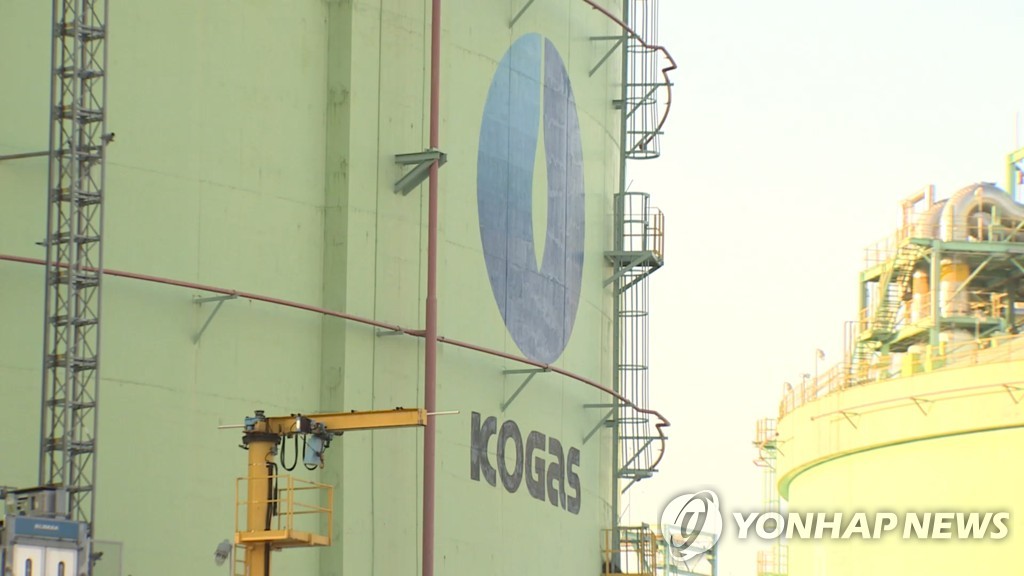 The new revision is expected to be finalized by the end of July.

South Korea will also exclude the so-called dead stock when calculating its inventories, which normally takes up 5 percent of the liquefied natural gas saved in a single tank.

Natural gas accounts for around a quarter of South Korea's electricity portfolio.