SEOUL, June 3 (Yonhap) -- South Korea's government ministries and state agencies have requested a 6.3 percent hike in their budgets for next year as they seek to cope with post-pandemic economic recovery and implement key policy projects, the finance ministry said Thursday.

Their budget proposals amount to a combined 593.2 trillion won (US$533.7 billion), up 35.2 trillion won from the previous year, according to the Ministry of Economy and Finance.

Requests for budget spending in the health, social welfare and environment sectors were high as the country seeks to handle the COVID-19 pandemic and reduce deepening income gaps.

The request for spending on environment-related projects represents a 17.1 percent on-year increase to 12.4 trillion won. The spending is aimed at implementing the Moon Jae-in administration's signature New Deal initiatives on green energy and attaining the goal of carbon neutrality by 2050.

The government demanded a 5.9 percent increase in spending for research and development to 29 trillion won to nurture parts industries and assist digital New Deal projects.

The ministry earlier said it plans to maintain an expansionary fiscal policy next year to underpin an economic recovery from the pandemic, but it will also seek to enhance fiscal soundness amid mounting national debt.

The country drew up a record 558 trillion-won national budget for this year, up 8.9 percent from 512.3 trillion won last year. 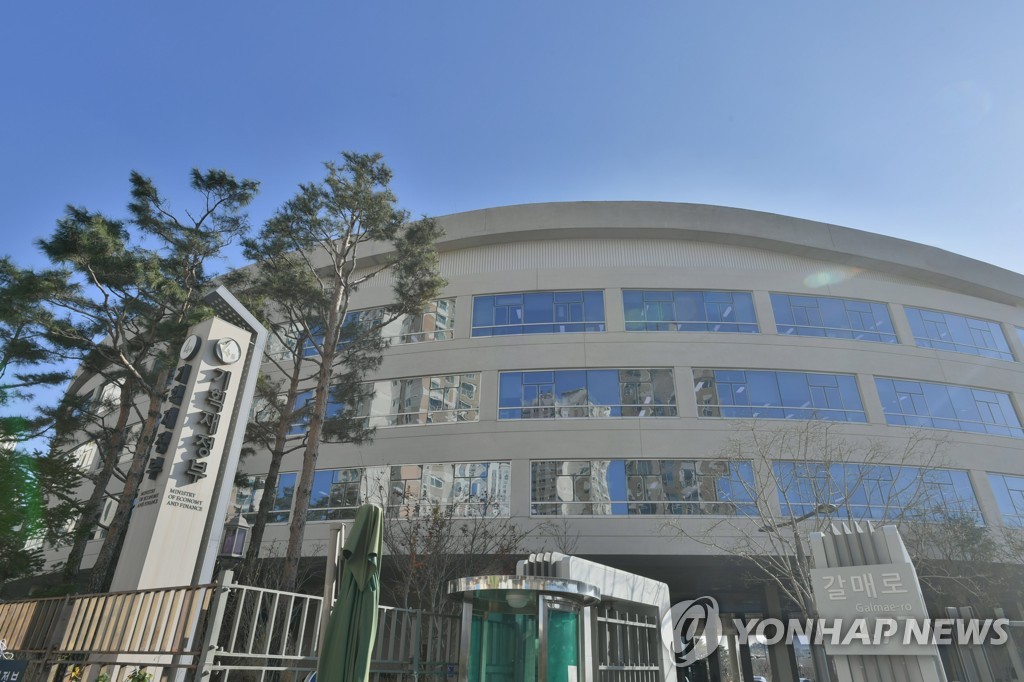