Samsung said its nine chip facilities worldwide have received the Carbon Trust Triple Standard label for their efforts to reduce carbon, waste and water use. The company runs five semiconductor worksites in South Korea, three in China and one in the United States.

The South Korean tech giant said it is the first among global semiconductor companies to achieve such a label for its entire facilities. 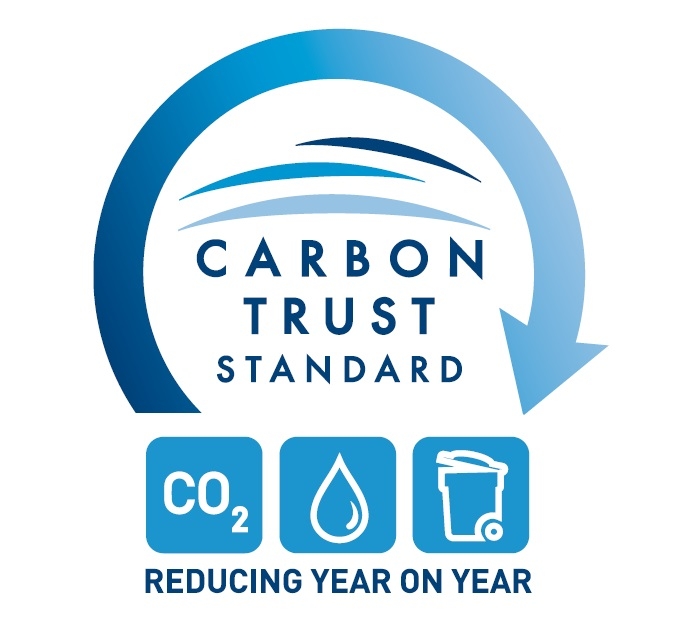 Triple Standard is given when the company's production sites reduce carbon emissions by 3.7 percent, water use by 2.2 percent and waste-to-landfill by 2.1 percent in a three-year period and meet other environmental standards.

Samsung said it cut carbon emissions by 9.6 percent, waster consumption by 7.8 percent and waste by 4.1 percent in 2020 compared to average levels recorded between 2018 and 2019.

Samsung said its overseas semiconductor worksites have achieved the goal of 100 percent renewable energy use with renewable energy certificate (REC) purchasing. With such efforts, the company was able to reduce 1.3 million tons of carbon emissions in 2020.

Samsung, also the world's largest TV and smartphone maker, said its water savings amount reached 10.25 million tons last year as it improved water reuse with advanced filter technologies. In 2020, it reused 70 million tons of water, up 12 percent from the average amount reported between 2018 and 2019.

The company added it also cut 35,752 tons of waste in 2020 by using eco-friendly materials and reducing disposable packaging.

Meanwhile, 41 of Samsung's semiconductor products have earned environment certifications from local and global institutions since 2009.