Based on an original story created by Na, "The Medium" is a story of a family that experiences shaman spiritual inheritance in a rural region of Thailand.

It is also Na's first project as a producer. Na has created commercially and critically successful thrillers and horrors, like "The Chaser" (2008), "The Yellow Sea" (2010) and "The Wailing" (2016).

Showbox said "The Medium" will be released globally after hitting Korean screens next month. 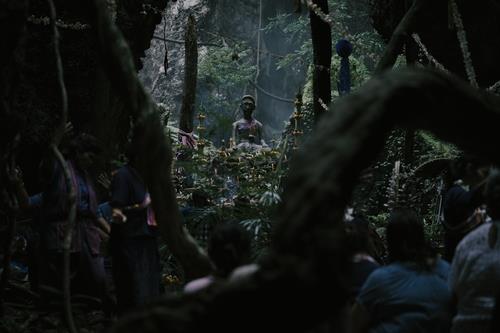