The order from a European company calls for Hyundai Samho Heavy Industries Co., a unit of KSOE, to deliver the vessels by February 2024, KSOE said in a regulatory filing.

The order has an option to cancel an order for one oil tanker within a given period, the company said.

So far this year, KSOE has bagged orders for 123 ships, as well as two offshore plants worth $11 billion, taking up 74 percent of its annual target of $14.9 billion. 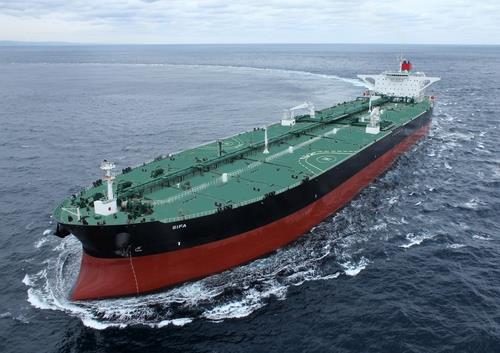