SEOUL, June 3 (Yonhap) -- President Moon Jae-in on Thursday accepted the resignation of Vice Justice Minister Lee Yong-gu, who offered to quit after he was embroiled in a controversy over the unpunished assault of a taxi driver.

The resignation was accepted at around 2:30 p.m. according to justice ministry officials.

Lee, who was appointed to the post in December, tendered his resignation last week. Soon after his appointment as vice minister, allegations were raised that Lee got away free following an altercation in early November.

In November, Lee allegedly grabbed a taxi driver by the collar while intoxicated when the man tried to wake him up after arriving at his home in southern Seoul. He is also alleged to have pressured the driver to destroy related evidence.

On Sunday, prosecutors called Lee in for questioning for the first time since the incident took place. They have also been looking into whether the initial police investigation into the case followed due process. 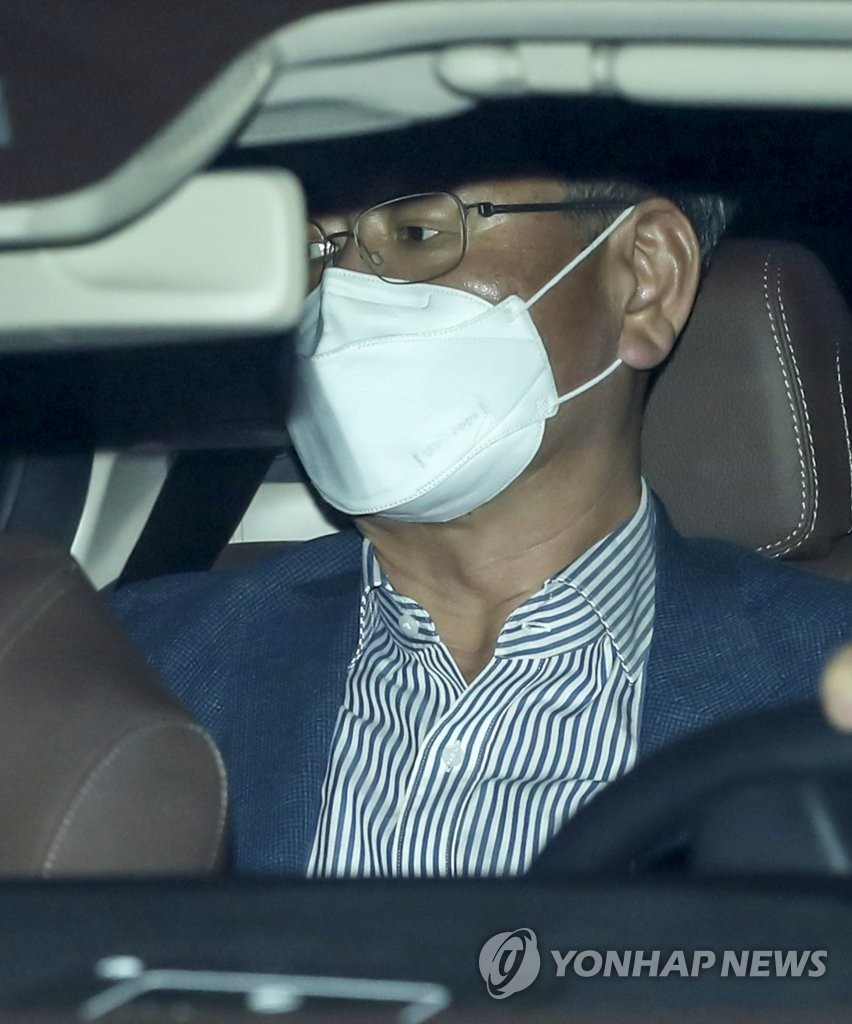