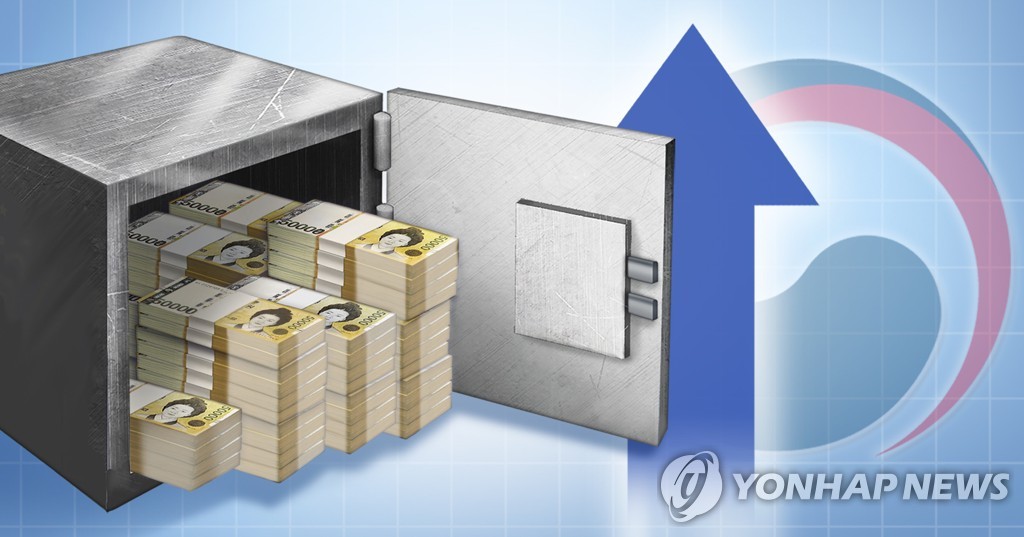 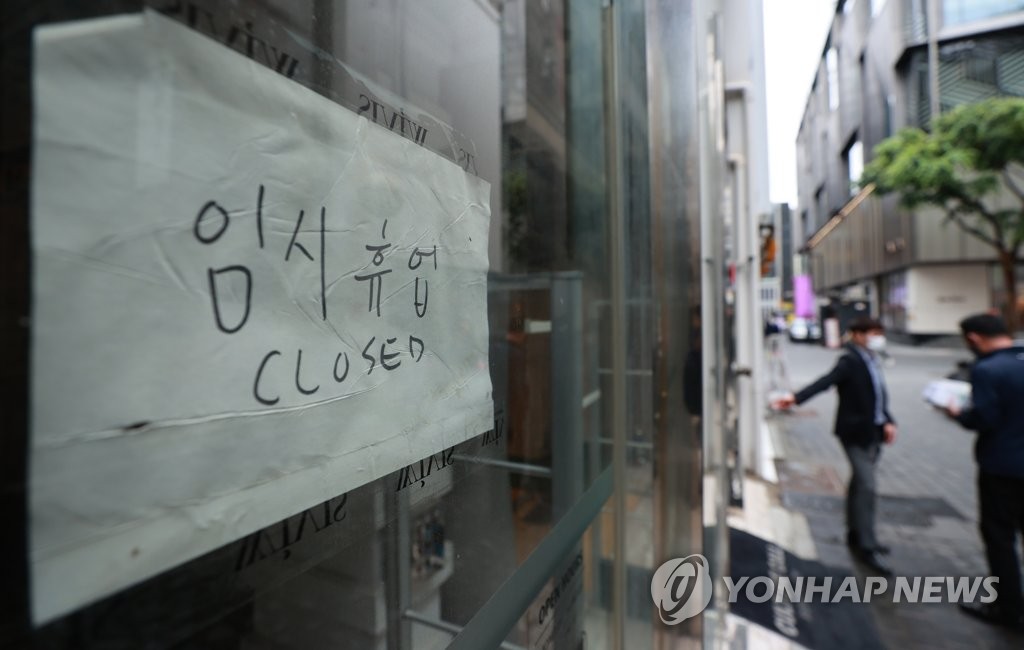 Another extra budget may amount to more than 30 trillion won if the government decides to go ahead with a universal emergency support scheme.

South Korea may face further debt burdens as some lawmakers are reviewing a bill designed to provide state compensation to smaller merchants and the self-employed who have suffered losses incurred by the pandemic.