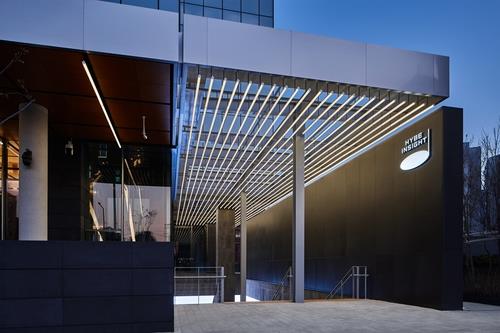 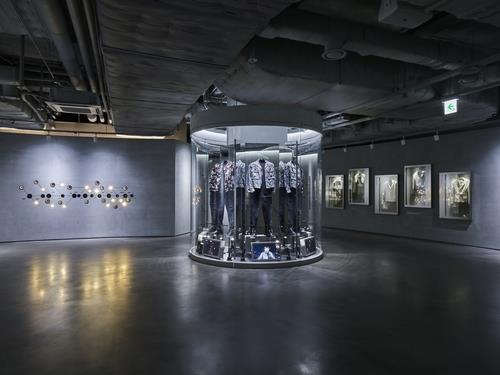 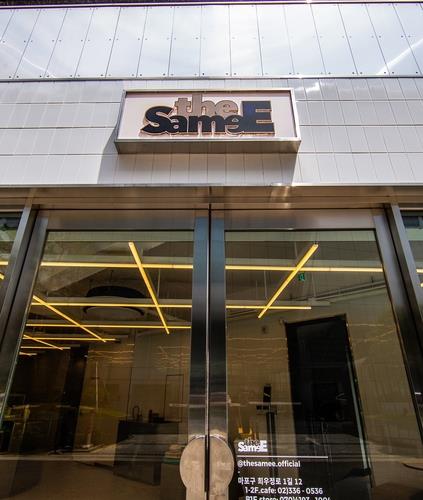 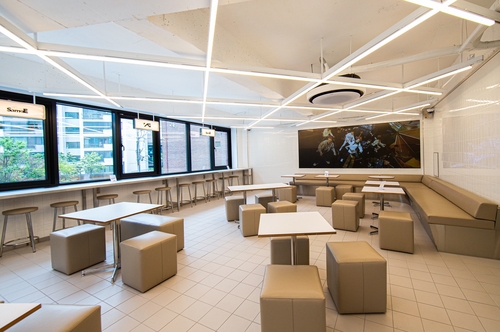 These fan spaces are the latest in companies' efforts to engage with more K-pop fans around the world as they have become an important force in driving and nurturing the multibillion dollar industry.

K-pop powerhouses have already built massive virtual communities for fans wanting to interact with artists and other fans.

Hybe runs the online fan community platform Weverse, where it offers exclusive content for its artists as well as some Korean and non-Korean acts managed by other agencies, like CL, Sunmi and Gracie Abrams.

The company has also launched a series of Korean language learning books through its affiliate, targeting fans wanting to learn the mother tongue of their favorite artists. 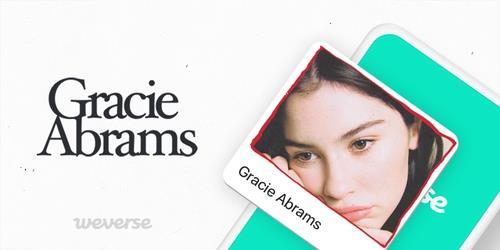 SM Entertainment runs the mobile fan community Lysn, while JYP Entertainment has also released a separate app based on Lysn called "bubble for JYPnation," which allows subscribers to send and receive individual chats with acts like Stray Kids.

The race to get an upper hand in platforms for the K-pop industry is likely to continue for the time being, with sales coming from indirect artist activities, such as merchandising and licensing, increasingly growing.

Industry data showed that sales from such activities accounted for 47.8 percent of Big Hit's total revenue in the first half of 2020, compared with 31.2 percent in 2018.

Estimates show there are more than 100 million "hallyu," or Korean wave, fans worldwide. The number of members of hallyu fan clubs in 109 countries worldwide, excluding South Korea, rose to 104,770,000 as of September last year, marking an on-year rise of 5.5 percent, or 5.4 million, from 99,320,000, according to the Korea Foundation, a public diplomacy organization based in Seoul.