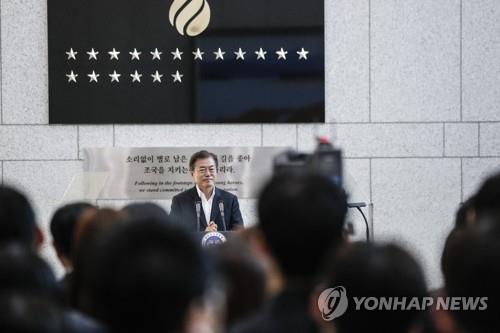 "The NIS will not go back to the past," Moon was quoted as saying by Cheong Wa Dae spokesperson Park Kyung-mee.

The reform measures represent the "precious fruit" of NIS officials' dedicated efforts and the government's strong will, which would serve as a brilliant milestone in its history, he added.

He recalled his previous visit to the NIS in July 2018, during which he pledged to guarantee its "political neutrality" without using it for political purposes. He said he has kept that promise.

The president expected the agency to help advance South Korea's emergence as a "pacesetting" nation via intelligence activities in the cyber and aerospace sectors.

He also pointed out that the NIS has monitored other countries' responses to COVID-19, protected South Koreans abroad and supported the procurement of vaccines, while playing a pivotal role in defending manpower and technologies in such high-tech industries as semiconductors, biohealth, batteries and 5G networks, according to Park. 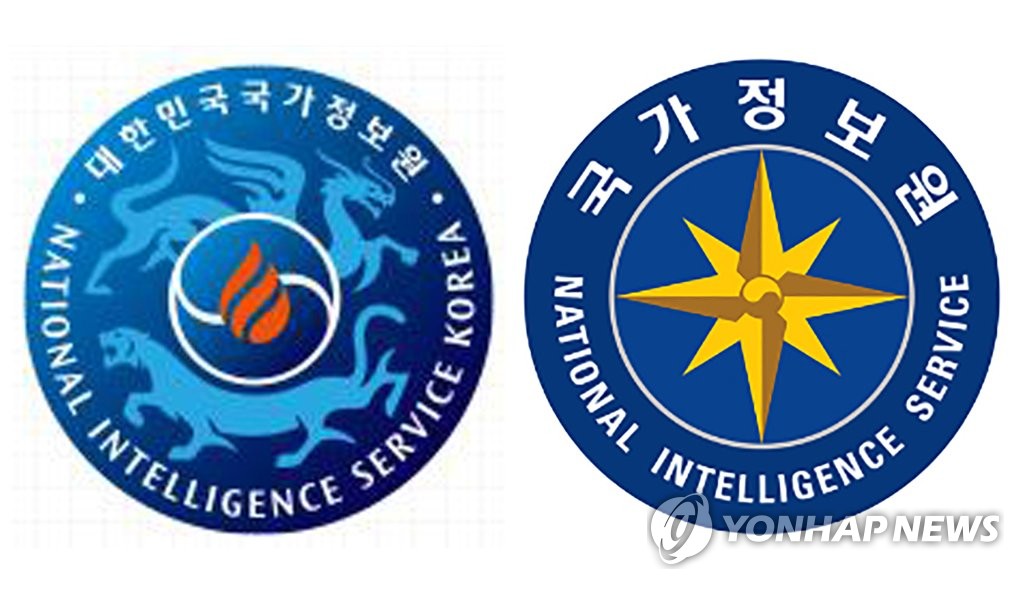