Kulik visited Panmunjom, or the Joint Security Area (JSA), last month, which "offered him insight into our enduring mission," UNC said in its Facebook post.

The U.S.-led command administers Panmunjom and the broader DMZ as an enforcer of the armistice that halted the 1950-53 Korean War.

"As a P-5 member of the U.N. Security Council, Russia has an important responsibility in managing the security situation in Korea," the post read. 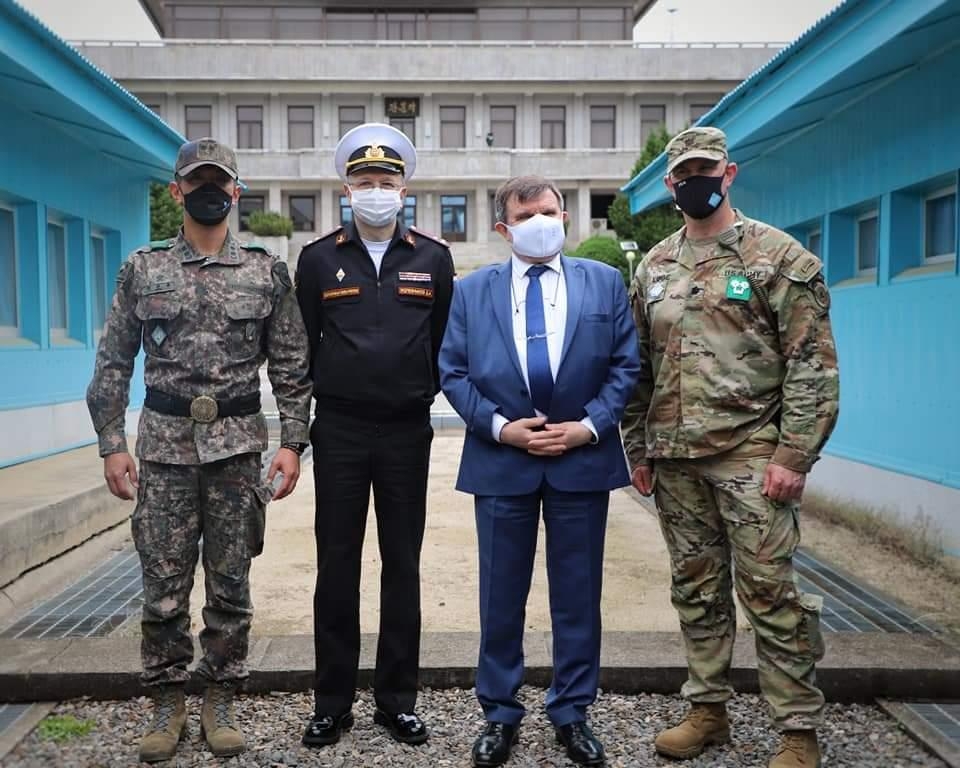