WASHINGTON, June 4 (Yonhap) -- U.S. vaccine support for South Korea will help ensure the safety and readiness of the combined forces in the U.S. ally, a State Department spokesman said Friday.

Ned Price also highlighted the longstanding friendship between the allied countries as one million doses of Johnson & Johnson vaccine were heading to South Korea.

"One million J&J vaccines are headed to our partners in the Republic of Korea. With these doses we're ensuring the safety and readiness of ROK and U.S. forces," the spokesman wrote in a Twitter post, referring to South Korea by its official name.

"The friendship between our two countries runs deep, especially in times of great need," he added. 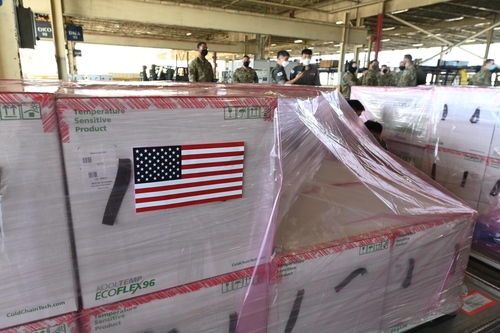 The 1 million doses were promised by President Joe Biden when he hosted his South Korean counterpart, Moon Jae-in, for their first in-person summit in Washington on May 21.

"As we noted when the president hosted the South Koreans here just a few weeks ago, this was done in order to ensure the safety and readiness of U.S. and our ROK military forces," White House spokeswoman Jen Psaki said in a daily press briefing.

"And today, thanks to a whole of government effort we are delivering on that promise," said Psaki. 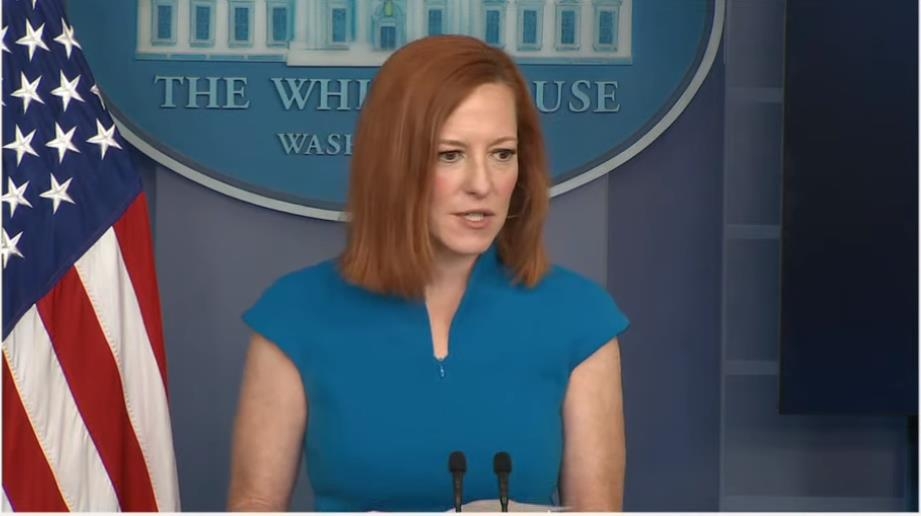 U.S. maintains some 28,500 troops in South Korea under its bilateral joint defense treaty with Seoul.

The 1 million doses, however, will be used to vaccinate reservists as South Korea currently does not allow people under the age of 30 o get Johnson & Johnson vaccines, while the country's active service members largely consist of young conscripts.

The U.S. vaccines arrived at Seoul's Seongnam airport earlier in the day, according to reports.