SEOUL, June 6 (Yonhap) -- South Korea's daily new coronavirus cases fell back to the 500s on Sunday due to less testing over the weekend, while the country's COVID-19 vaccine rollout is gathering pace.

The tally fell from 744 on Saturday and 695 Friday, but the decline was attributable to fewer tests over the weekend.

The number of daily virus cases stayed in the 600s for the third straight day Friday as sporadic infections continued to erupt in workplaces, restaurants, bars and saunas.

There were two additional fatalities, raising the total death toll to 1,973. 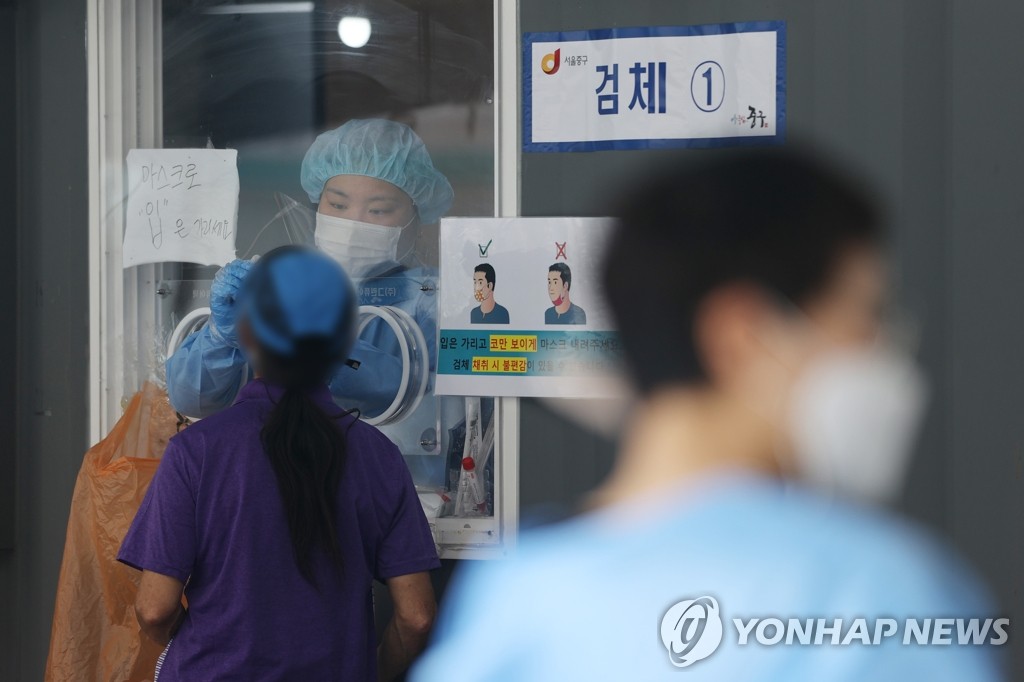 Health authorities are grappling with a continued increase in cluster infections and more transmissible variant cases, while ramping up efforts for the COVID-19 vaccine rollout.

The country's reproduction rate is estimated at 0.97, unchanged from a week ago, the KDCA said. The rate of one indicates that a COVID-19 patient transmits the virus to at least one person.

The KDCA said at the current rollout pace, the country will be able to give at least the first shots to more than 13 million, some 25 percent of the total population of 52 million, by the end of June.

The nation plans to vaccinate 36 million people by September in a bid to achieve herd immunity by November.

The KDCA said the number of daily new cases will decrease starting between late July and early August partially on the back of the vaccine rollout.

A total of 7.6 million people, including 138,649 the previous day, have received their first shots of COVID-19 vaccines, taking up 14.8 percent of the total population, since the country started its vaccination program on Feb. 26.

AstraZeneca's vaccine has been given to 4.95 million people, while 2.6 million have received that of Pfizer.

The KDCA said 2.28 million people have been fully vaccinated, with an additional 2,351 receiving their second jabs the previous day, accounting for 4.4 percent of the total population.

South Korea has allowed people who are not yet officially eligible to receive leftover shots of AstraZeneca as it seeks to reduce "no-show" doses left over after people do not show up for inoculations.

The total number of people who got vaccinated with leftover vaccines reached 472,100. Of them, 19,109 people have received jabs after applying for the vaccines through mobile platforms Naver and Kakao since the system was introduced on May 27.

In June, the country is focused on inoculating the elderly, with those aged between 60-64 beginning to receive the AstraZeneca vaccine Monday.

A military plane carrying more than 1 million doses of the Janssen COVID-19 vaccine arrived in South Korea on Saturday from the United States.

The shipment of the one-dose vaccine was part of Washington's pledge to donate vaccines for Korean troops. Seoul plans to use them to vaccinate reserve forces, civil defense members and others in charge of defense and foreign affairs. 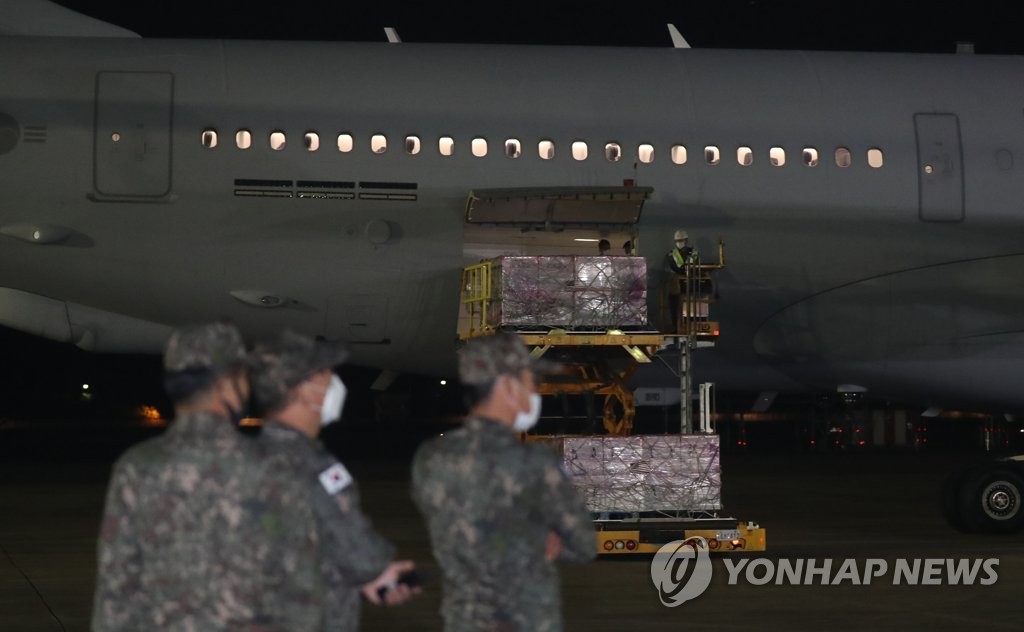 Health authorities said they will unveil new COVID-19 social distancing rules in mid-June as they seek to implement a four-tier distancing scheme starting in July if the daily caseload remains below 1,000.

Currently, the country operates five-tier distancing rules, with the greater Seoul area being put under Level 2, the second-highest. The new rules are aimed at minimizing the imposition of business restrictions, giving the public a simpler and clearer message on virus containment.

Infections reported outside greater Seoul areas accounted for 34.2 percent of the total caseload, with COVID-19 variants fast spreading in some cities.

Cases traced to a kindergarten in Hwaseong, about 40 kilometers south of Seoul, went up by nine to 10.

Infections linked to a pub in the central city of Daejeon reached 13, up 12 from the previous day.

The number of patients with serious symptoms across the country reached 150, down from 151 the previous day, the KDCA said.

The total number of people released from quarantine after making full recoveries was 134,262, up 499 from a day earlier. 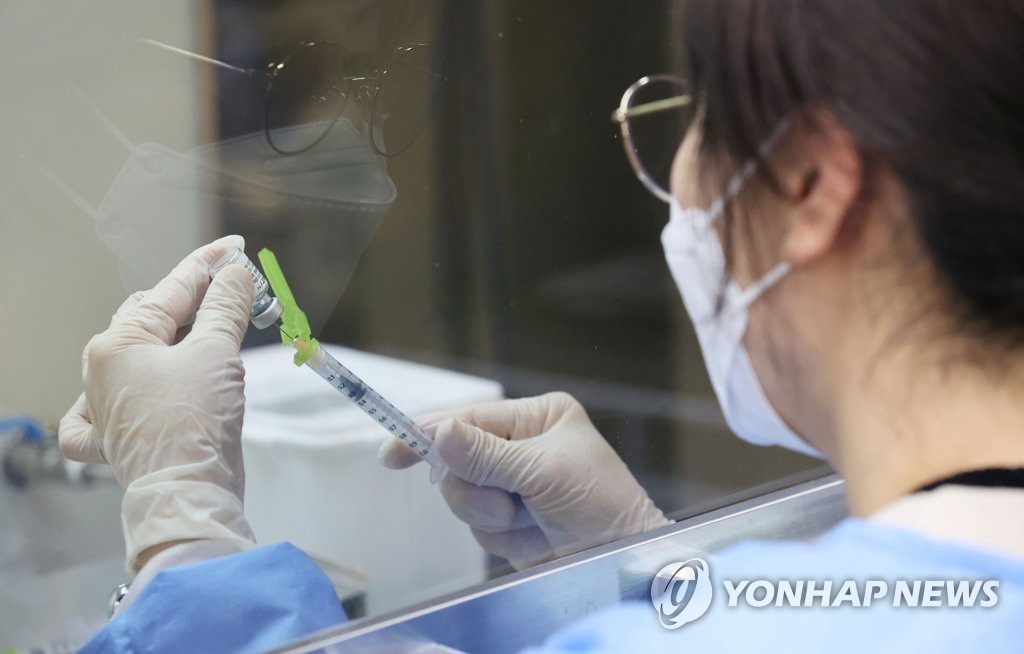