The team, headed by the chief of the ministry's personnel and welfare office, will run until August to inspect how the military is handling sexual abuse cases and to come up with reform measures.

The launch of the task force came as an investigation is under way into the suicide last month of the Air Force master sergeant after she allegedly suffered sexual harassment by her colleague. The bereaved family has said the victim's superiors attempted to cover up the sexual violence and the military failed to respond to the victim's calls for support.

The task force will focus on measures to protect and provide support to sexual violence victims, improving the military's organizational culture and securing transparency and fairness in investigations, according to the ministry.

"We will make efforts to establish a military culture safe from sexual abuses based on a thorough review and improvement in the system," a senior ministry official said.

Later Monday, the victim's bereaved family was to file a complaint against an Air Force public defender on charges of dereliction of duty for allegedly failing to provide due support to the victim after being assigned to the case. 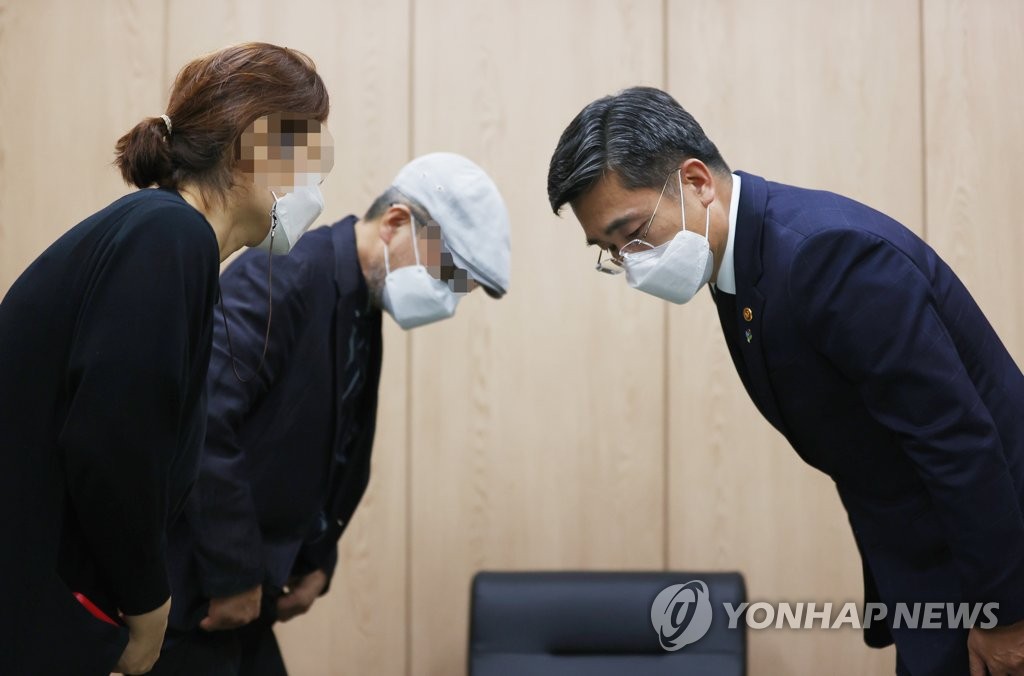