SEOUL, June 7 (Yonhap) -- Colleagues of the late Air Force noncommissioned officer whose suicide sparked a public uproar over sexual abuse in the military had abused her repeatedly after watching her unable to speak up about such cases, a lawyer for the bereaved family said Monday.

Her family claimed that authorities of her unit attempted to persuade her to reach a settlement with the perpetrator without taking measures to protect her or launching an immediate investigation.

Two of the victim's superiors were relieved of duties last week for allegedly trying to coax her to drop the complaint, and the bereaved family has said the victim was sexually abused by two other senior officers before, with one being the very officer who tried to conceal the March case.

The colleague accused of the latest harassment was arrested and is now in custody.

"The seriousness of this incident comes from the fact there were multiple sexual harassment cases throughout a year, including from those involved in trying to persuade the victim to reach a settlement with the suspect," lawyer Kim Jeong-hwan said on YTN Radio. "It appears the molestations were repeated after the suspects saw the victim could not officially raise complaints." 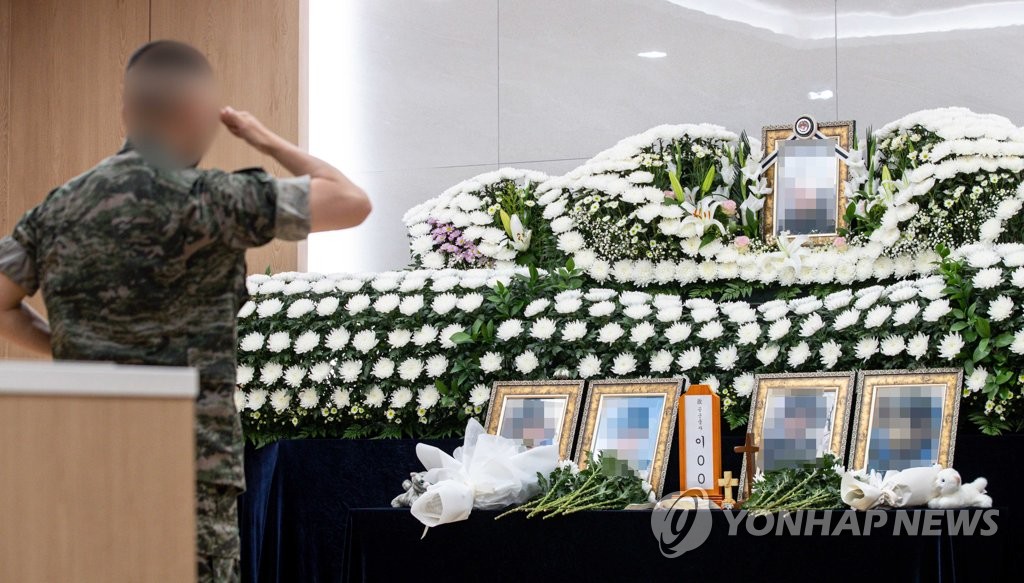 The bereaved family also filed a complaint against an Air Force public defender on dereliction of duty and other charges for allegedly failing to provide due support to the victim after being assigned to the case.

Kim, the lawyer, said the bereaved family could file additional complaints depending on how the investigation unfolds.

"The overall system needs to be inspected and those responsible at the upper-level should be investigated," he told reporters before submitting the complaint, adding that the Air Force chief cannot be free of responsibility if he received an accurate report of the incident and failed to take any action.

Asked if Lee could be subject to the investigation, ministry spokesman Boo Seung-chan said, the probe is under way "under the principle that there be no sanctuary."

The defense ministry began an audit into Air Force units to look into how they responded after the late master sergeant first reported the case, as well as suspected secondary victimization that occurred after she transferred to a different base.

Later Monday, the military prosecutors raided the office and residences of the Air Force unit members accused of allegedly trying to cover up the case.

According to the ministry, 15 additional sexual violence cases have been reported in barracks after the military launched a two-week special reporting period last week. Of them, 10 cases have been handed over to the investigators for an official probe.

The government also belatedly launched a task force to come up with reform measures to improve the military's sexual abuse prevention system.

The task force, which will run until August, will focus on measures to protect and provide support to sexual violence victims, improving the military's organizational culture and securing transparency and fairness in investigations, according to the ministry.

"We will make efforts to establish a military culture safe from sexual abuses based on a thorough review and improvement in the system," a senior ministry official said. 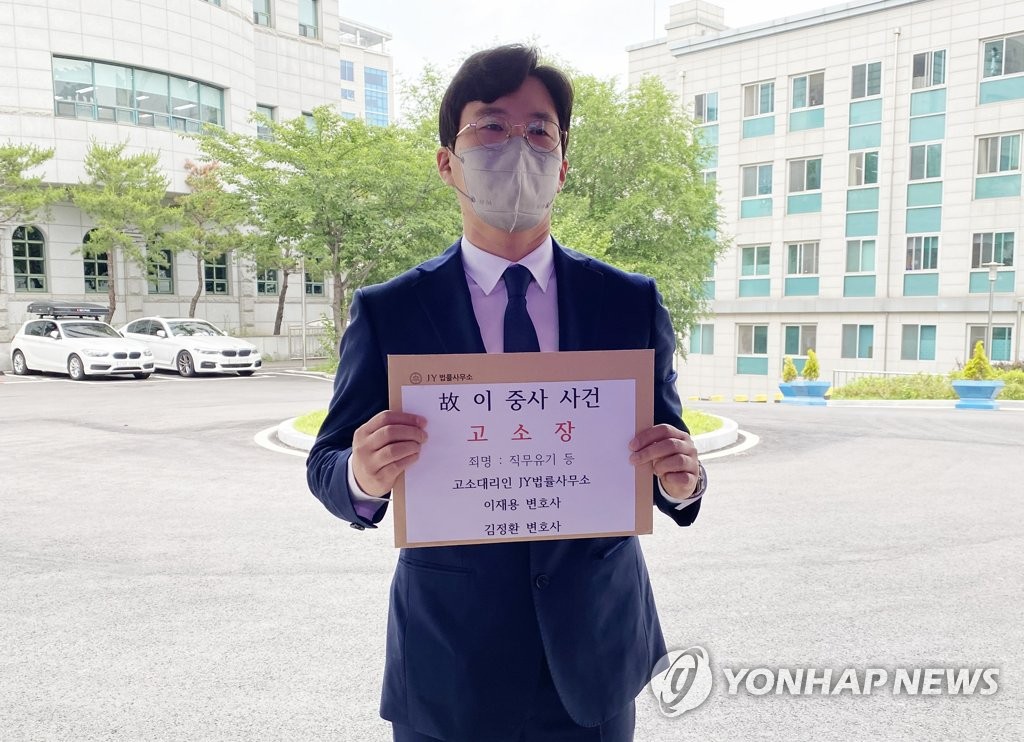