SEOUL, June 7 (Yonhap) -- The approval rating of the main opposition People Power Party (PPP) was seen as displaying upward momentum, according to a new poll Monday, amid its intense leadership race and new developments surrounding the former prosecutor general predicted to join the party to run for president.

In the survey conducted by Realmeter on 2,519 people over the age of 18 from May 31 to June 4, the PPP's approval rating was recorded at 38 percent, up 2.4 percentage points from the previous week.

The gap in approval rating between the PPP and the DP stood at 8.3 percentage points, remaining outside the margin of error for 12 consecutive weeks. 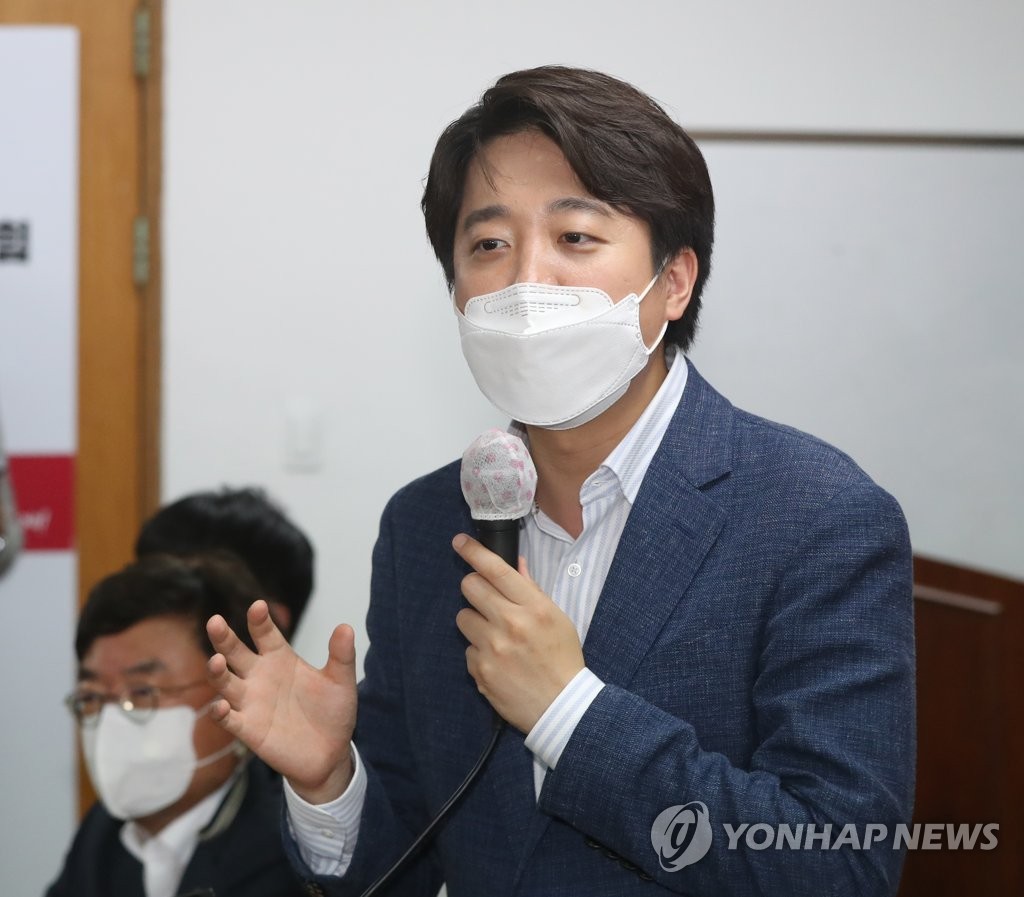 The PPP has seen an especially marked increase in support among self-identifying swing voters, with the corresponding figure climbing 5.7 percentage points on-week to 43.8 percent.

The polling agency said the PPP was on an "upward flow" thanks to the so-called convention bounce from the party's ongoing leadership race dominated by the young sensation candidate Lee Jun-seok. The election is slated for Friday.

Realmeter also cited the latest news surrounding Yoon Seok-youl, the former prosecutor general and a front runner in various opinion polls on presidential hopefuls, suggesting that he may soon join the PPP and officially declare a bid to run in next year's presidential race.

The poll, commissioned by cable news channel YTN, has a 95 percent confidence level, with a margin of error at plus or minus 2 percentage points. 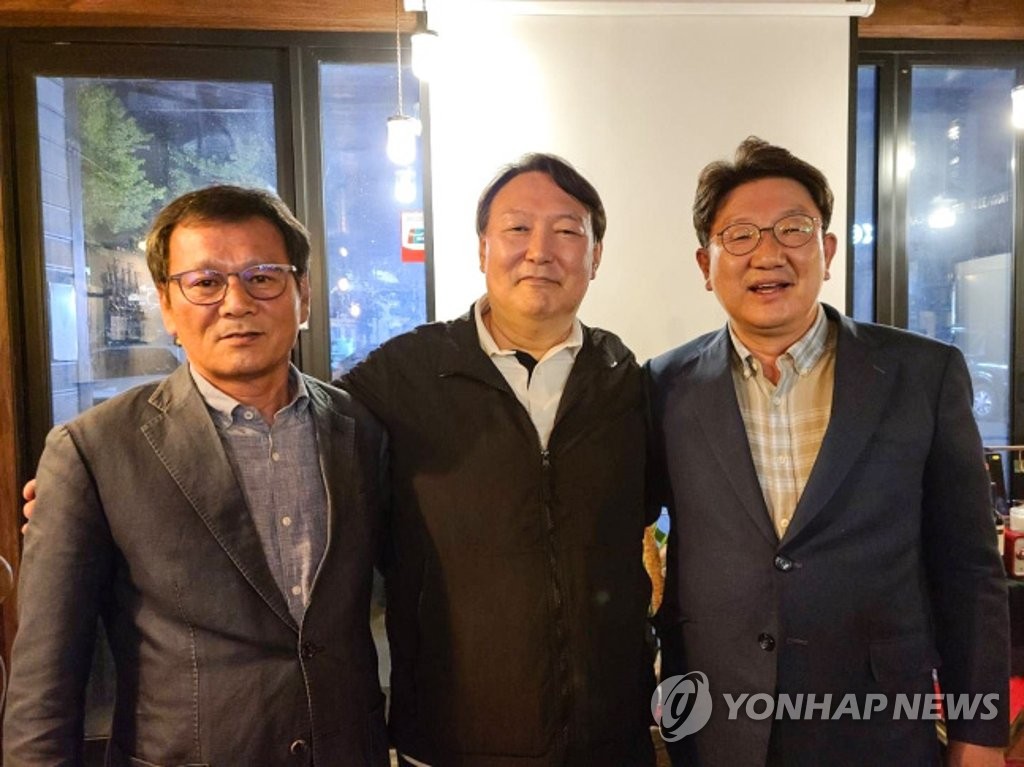