The Ministry of Land, Infrastructure and Transportation announced comprehensive reform measures three months after the revelation of speculative land purchases by several LH employees has rocked the nation amid soaring home prices.

The scandal has set off a string of complaints about suspicious land deals involving public servants and politicians nationwide, which even undermined public trust over the Moon Jae-in administration's real estate policy.

"The government concluded (the LH land speculation scandal) as a structural problem caused by monopoly power, a bloated structure and a lax internal monitoring system," the ministry said in a release. "The overhaul measures are aimed at transforming LH into a transparent corporation that can earn public trust." 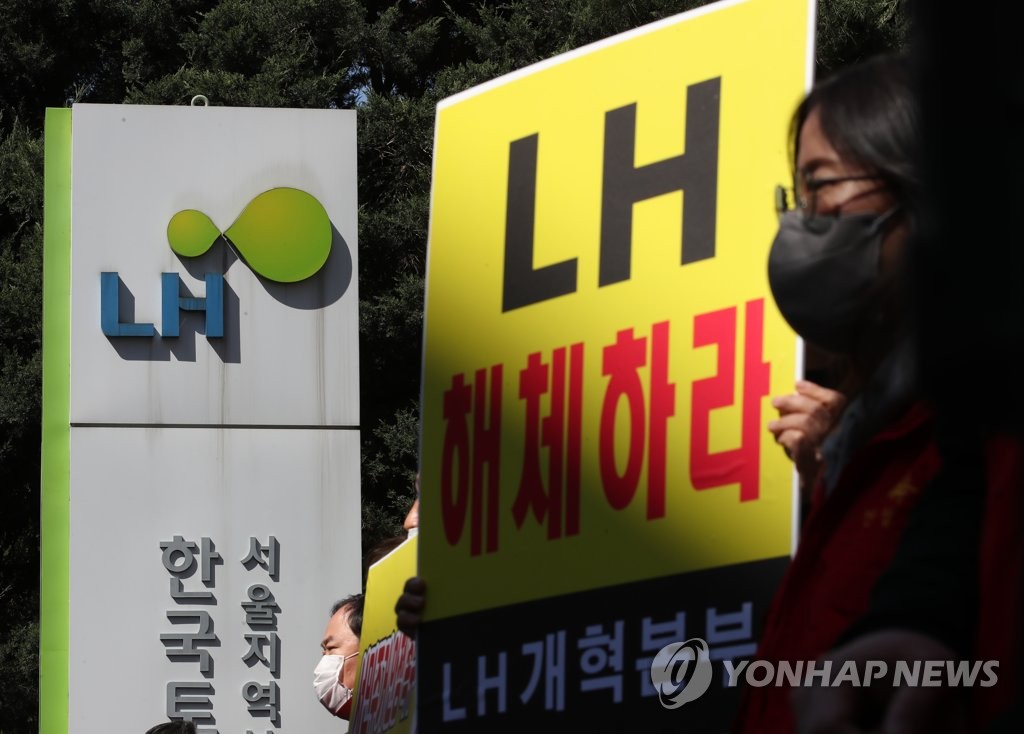 LH was created as a behemoth public company in 2009 by merging a state land developer and a public housing corporation, now having nearly 10,000 employees and 185 trillion won (US$163.2 billion) of assets under management.

While the public developer is in charge of the government's land development, housing supply plan and housing welfare projects, the land ministry will pick new sites for land development projects to prevent a leakage of related information to LH employees.

The ministry said it will disperse LH's non-core functions to other organizations and slash its workforce, with a goal of reducing over 20 percent, or 2,000 employees, in line with the corporate restructuring.

The public corporation will also require all employees to register their assets, and they are banned from buying land except for actual living purposes.

LH will take strong disciplinary measures to dismiss those who earn profits from real estate investment using insider information and also request authorities to investigate their irregularities, the ministry said.

The ministry said it and the ruling and opposition parties have been discussing separating its land development and housing supply functions, as well as establishing a holding firm to oversee its subsidiaries, adding that it will confirm a draft after collecting opinions from various circles.

Land Minister Noh Hyeong-ouk said in a press briefing that the ministry aims to come up with a restructuring plan by August after consultations with lawmakers, and submit a reform bill within this year. 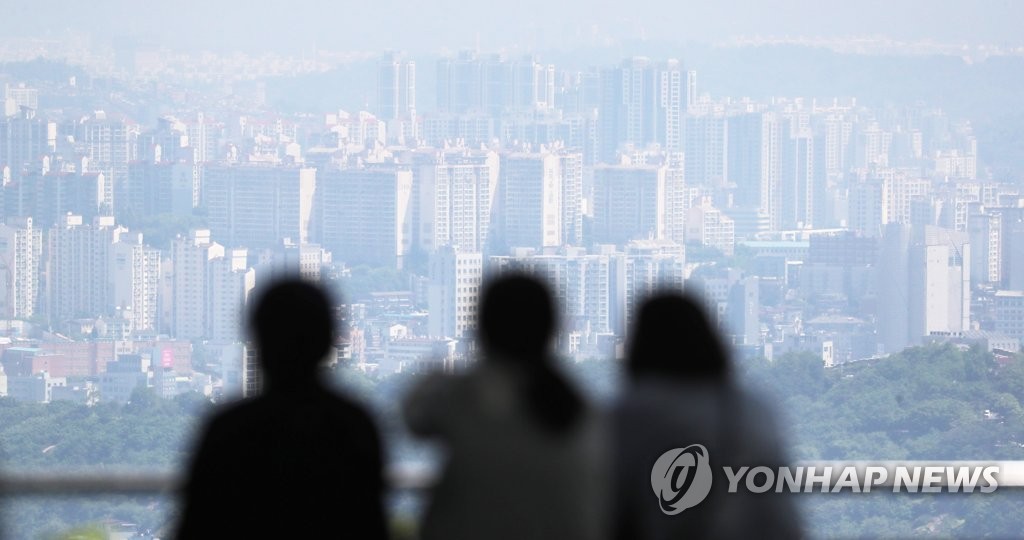 The Moon administration has vowed to increase the housing supply in the Seoul metropolitan area and other major cities to stabilize the heated real estate market, in a drastic shift from imposing a series of tougher regulations in the last three years.

Market watchers express concerns that the ambitious supply plan focusing on large housing site development and urban redevelopment may find it hard to earn support from existing land owners and residents due to rising distrust over projects involving public developers.

The rising property prices and tight lending rules have made it more difficult not only for low-income families but also high earners to buy a home in Seoul without financial support from their parents.