On Thursday, the five-member boy band will deliver its first performance of "Magic," along with an interview, on ABC's "Good Morning America," according to Big Hit Music.

On June 15, the act will put on another performance of the song on the CBS program "The Late Late Show with James Corden."

"Magic" is an English track from the group's second full album "The Chaos Chapter: Freeze," released on May 31.

The disco-pop number topped the daily Top 40 Add Board chart by Mediabase on Tuesday, playing at 36 out of 180 stations. The chart tracks airplay across major radio broadcasts in the United States.

As part of its global promotion drive, the group plans to consecutively drop a teaser, a music video, a special performance video and other contents of the song starting Thursday.

This week, "0X1=Lovesong (I Know I Love You)," the main track of the K-pop act's latest album, ranked No. 84 and No. 80, respectively, on the British music charts Official Singles Sales Chart Top 100 and Official Singles Downloads Charts Top 100. 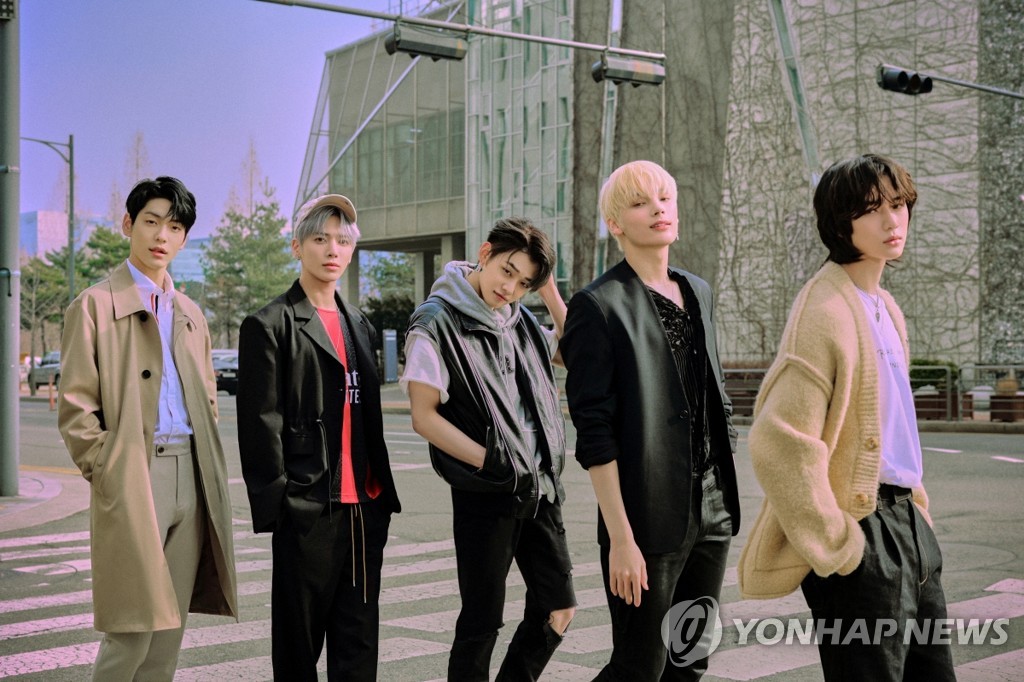 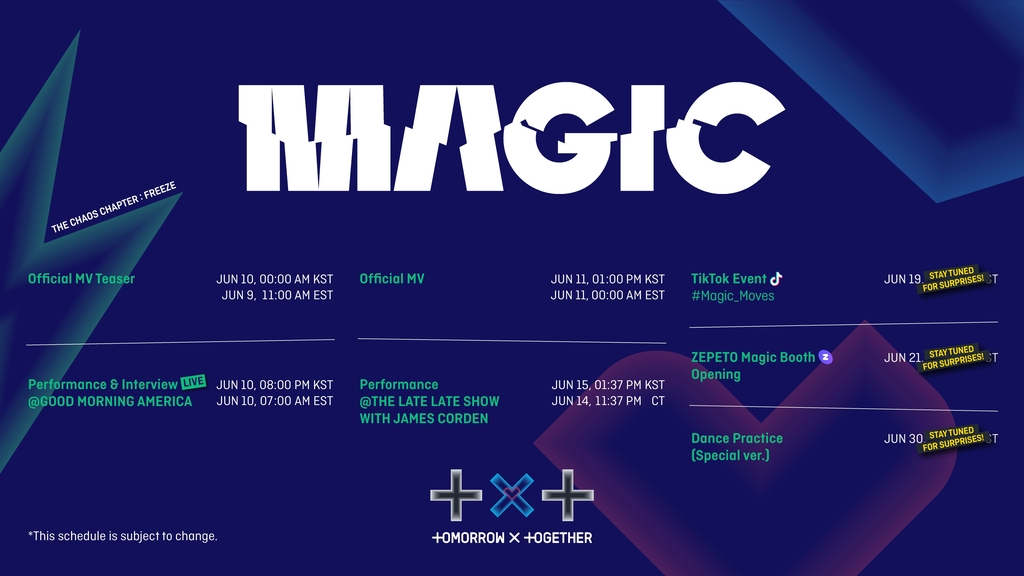