SEOUL, June 7 (Yonhap) -- The culture ministry on Monday unveiled a plan to introduce a self-rating system for online video streaming service providers so they can shorten the time needed to circulate new releases.

The Ministry of Culture, Sports and Tourism said it will propose a law revision to allow video content service providers to evaluate and classify their soon-to-be-released series and shows, based on criteria set by the state-run Korea Media Rating Board (KMRB).

Currently, all motion pictures and creative works are required to be rated by the KMRB before their public release through subscription-based services.

But there have been mounting complaints from the industry about the system as it usually takes more than two weeks for each content to receive the age rating. The period has been lengthening due to the KMRB's heavy workload, keeping productions from responding to consumers' tastes immediately. Even small behind-the-scene clips are subject to the KMRB rating before online releases.

The ministry said the introduction of the self-rating system will help foster the country's content production and distribution industries by allowing them to quickly respond to the rapidly changing demand from global audiences. 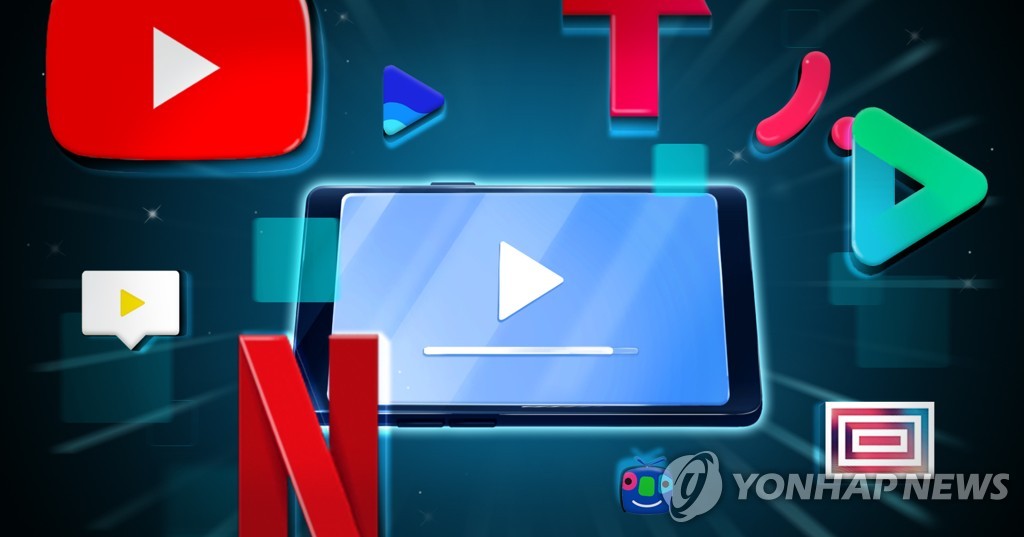 In recent years, South Korea has emerged as a content hub for global production studios and streaming service providers.

Global media giant Netflix, which made its Korean market debut in 2015, will invest US$500 million in Korean content in 2021 alone to expand its slate with Korean TV series and shows, while Disney+ and Apple TV+ have announced plans to produce Korean-language originals even before launching the service in the country. 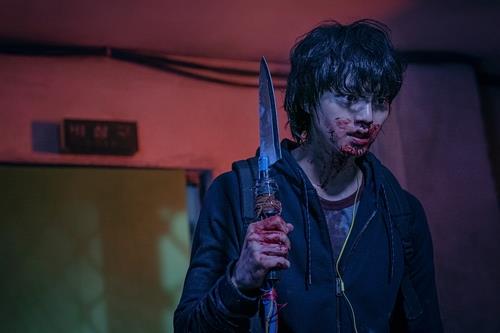