SEOUL, June 7 (Yonhap) -- The Gyeonggi provincial government's plan to turn an inter-Korean border area into a "farmland of peace" and grow rice there for North Korea could create positive conditions for further inter-Korean cooperation, the unification ministry said Monday.

The provincial government is pushing ahead with the project in cooperation with the Korean Peasants League to transform the area near the Gunnam Dam built in the South Korean border town of Yeoncheon, 62 kilometers north of Seoul, to cope with sudden water discharges from the North, according to the unification ministry.

"We believe that when such humanitarian and environmental cooperation projects are carried out in the area, it will create positive conditions for joint responses against natural disasters, including flood forecasts and warnings, and for further talks over the joint use of water resources," Lee Jong-joo, spokesperson of the unification ministry, told a regular press briefing. 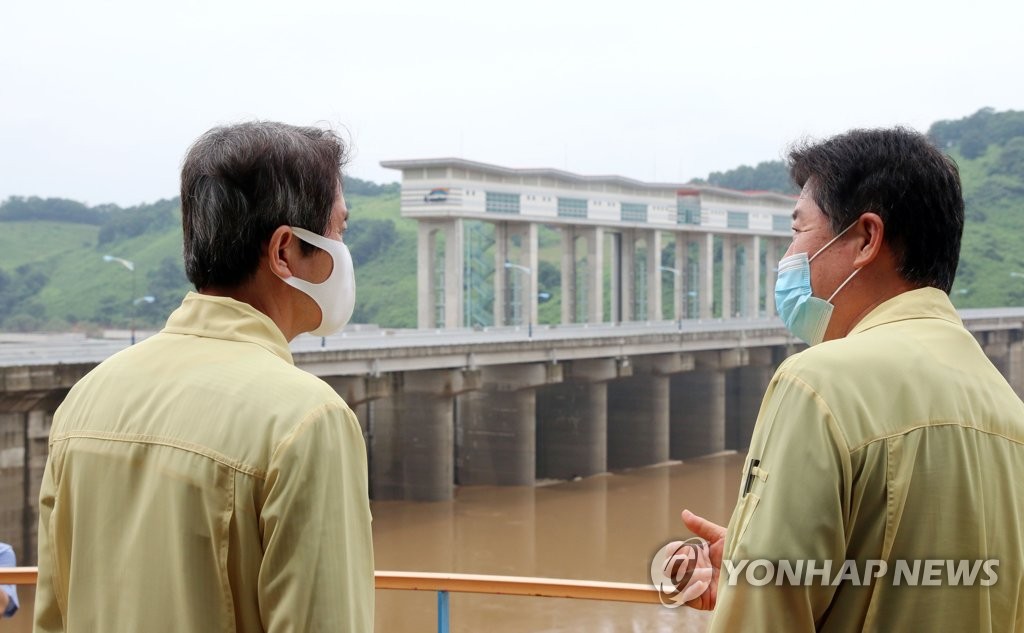