It ruled that while their individual rights to damage claims may not be precluded by the 1965 bilateral agreement that includes a settlement on reparation issues, their right to pursue legal proceedings is limited by it.

"The government will continue to consult with the Japanese side with an open stance on discussing a reasonable solution acceptable by both governments and all parties concerned, while respecting the court rulings and victims' rights, as we take the South Korea-Japan relations into account," the ministry said.

This case is the largest among many similar lawsuits filed by South Korean victims of wartime forced labor in Japan, amid the bilateral ties remaining badly frayed over wartime history and Tokyo's export curbs on Seoul, among other thorny issues. 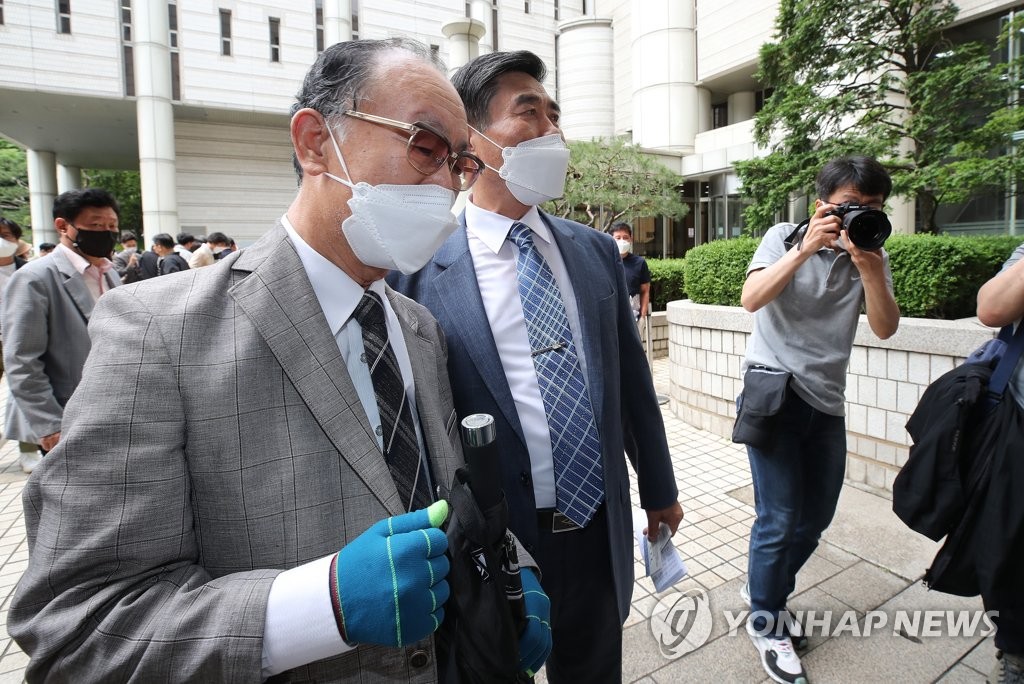