SEOUL, June 7 (Yonhap) -- Yoo Sang-chul, a key member of the semifinalist South Korean national team at the 2002 FIFA World Cup, passed away Monday after losing his battle with cancer. He was 49.

Yoo was diagnosed with Stage 4 pancreatic cancer in October 2019. Yoo stayed on Incheon's bench the rest of that season and helped the club avoid relegation to the second division. He resigned in January 2020 and was then named the club's honorary head coach. 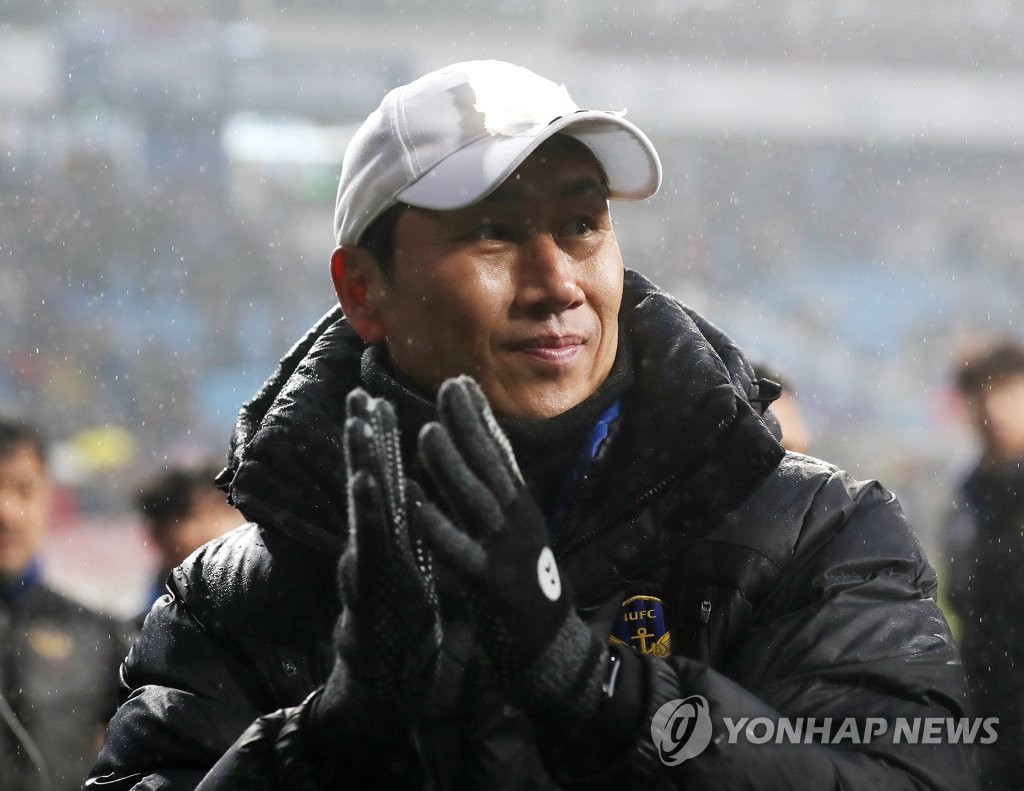 Yoo even approached Incheon United about returning to the bench during last season, after the club got off to a dismal start that led Yoo's successor, Lim Wan-sup, to resign in June. The club decided not to bring Yoo back, citing concerns for his health.

And Yoo's condition took a turn for the worse in recent months before the former midfielder succumbed to cancer. 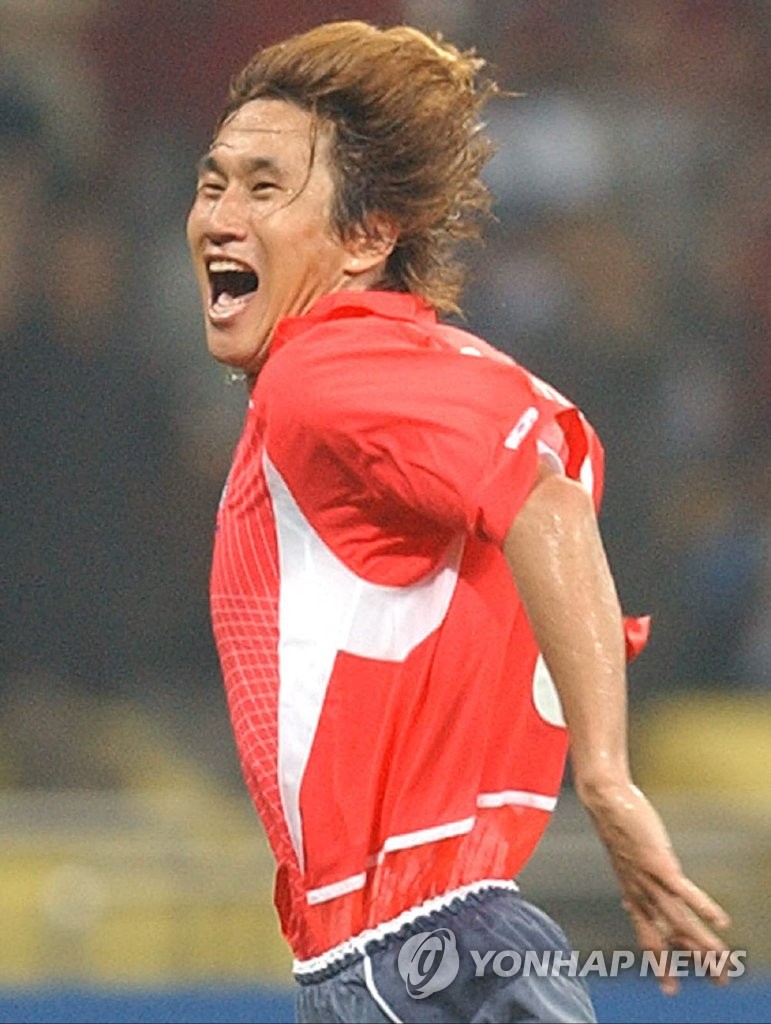 Yoo is one of 13 South Korean players in the FIFA Century Club, reserved for those with at least 100 appearances for the national teams. Yoo played 124 matches and scored 18 goals.

Perhaps none was bigger than the one he scored against Poland in South Korea's opening Group D match at the 2002 World Cup. It came almost exactly 19 years ago -- on June 4, 2002.

Forward Hwang Sun-hong opened the scoring in the 26th minute, and Yoo's strike in the 53rd minute provided the insurance for a 2-0 victory, the country's very first World Cup victory.

Yoo played in every South Korean match the rest of the tournament, all the way to the third-place match against Turkey. Yoo was later named to the 2002 World Cup All-Star Team.

Yoo was one of South Korea's most versatile players. Though listed as a midfielder, Yoo ably handled every position except goalkeeper. He won a scoring title for Ulsan Hyundai FC in 1998 as a forward, with 14 goals in 20 matches.

Yoo is one of only two players in K League history to be named the season-ending Best XI team as a forward, a midfielder and a defender. 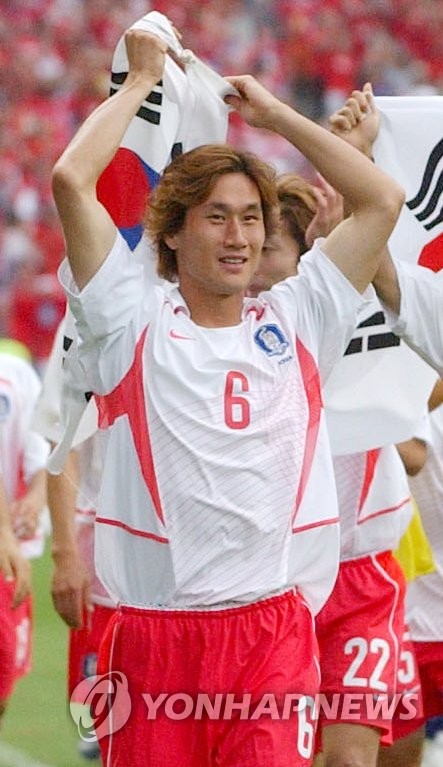