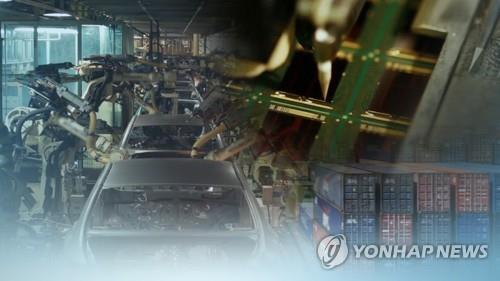 Exports, which account for half of the South Korean economy, jumped 41.1 percent on-year in April on the back of brisk demand for chips and cars.

Outbound shipment came to $51.1 billion in April, compared with $36.2 billion a year earlier.

Imports gained 33.9 percent to $50.8 billion, resulting in a trade surplus of $390 million. It marked the 12th consecutive month for the country to post a trade surplus.