The investment was made over the past six years since the tech giant created D2 Startup Factory, an accelerator for tech startups under its arm.

Naver has supported promising entrepreneurs with advanced technological skills since 2015. 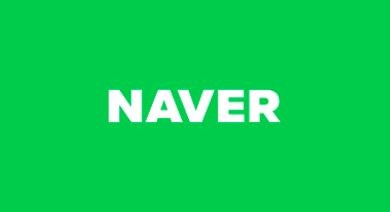 Naver said the startups were able to attract a total of 337.8 billion won, with their value jumping an average of six times to a combined estimate of 1.3 trillion won.

Naver said 71 percent of the startups are seeking ways to cooperate with Naver in various services, such as those related to autonomous driving and artificial intelligence.

D2 Startup Factory, which currently has an office space for startups in the posh Gangnam area in southern Seoul, will be equipped with more office space at Naver's second headquarters currently under construction.

Naver invests in 70 startups under its accelerator scheme, their value estimated at 1.3 tln won

Naver invests in 70 startups under its accelerator scheme, their value estimated at 1.3 tln won