SEOUL, June 8 (Yonhap) -- Three Korean battery makers are set to showcase their next-generation battery products and technologies at a major industry fair to get ahead in the toughening competition in the fast growing electric vehicle battery market, the companies said Tuesday.

InterBattery is the nation's leading battery industry exhibition hosted by the Ministry of Trade, Industry and Energy, which will be attended by about 230 companies at home and from abroad, according to the organizer. 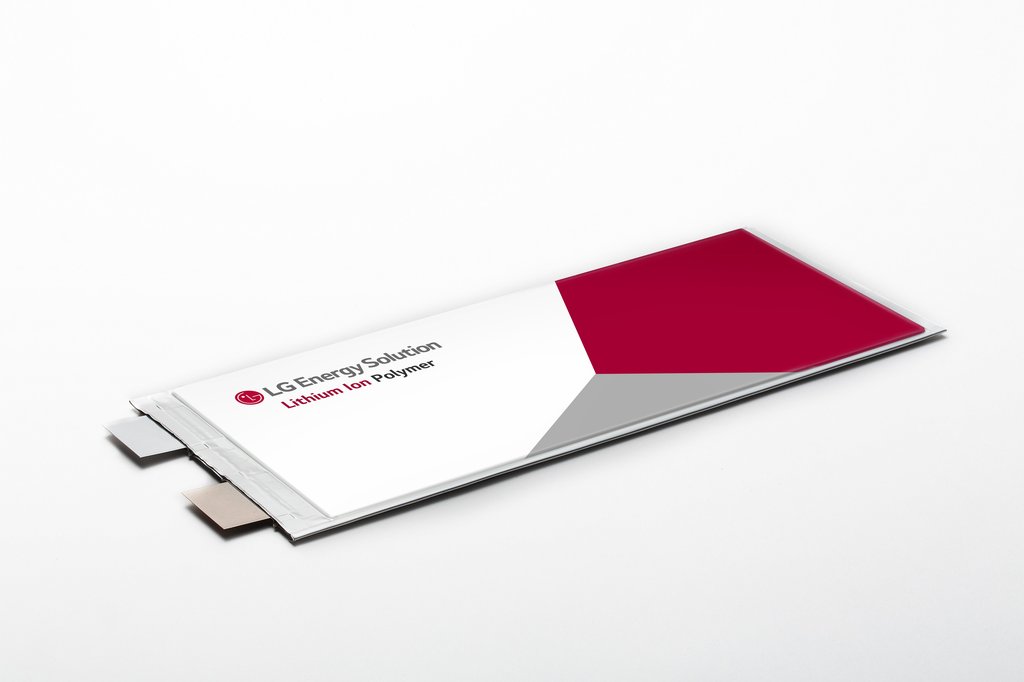 This year, the companies are expected to tout their lithium-ion battery technology that enhanced the energy density and capacity with higher nickel content.

The major advantage of using nickel in batteries is that it helps deliver higher energy density and greater storage capacity at a lower cost.

Tesla is expected to become the first automaker to use LG's new NCMA battery cells later this year, according to industry sources. LG Energy did not comment on the deal with its client. 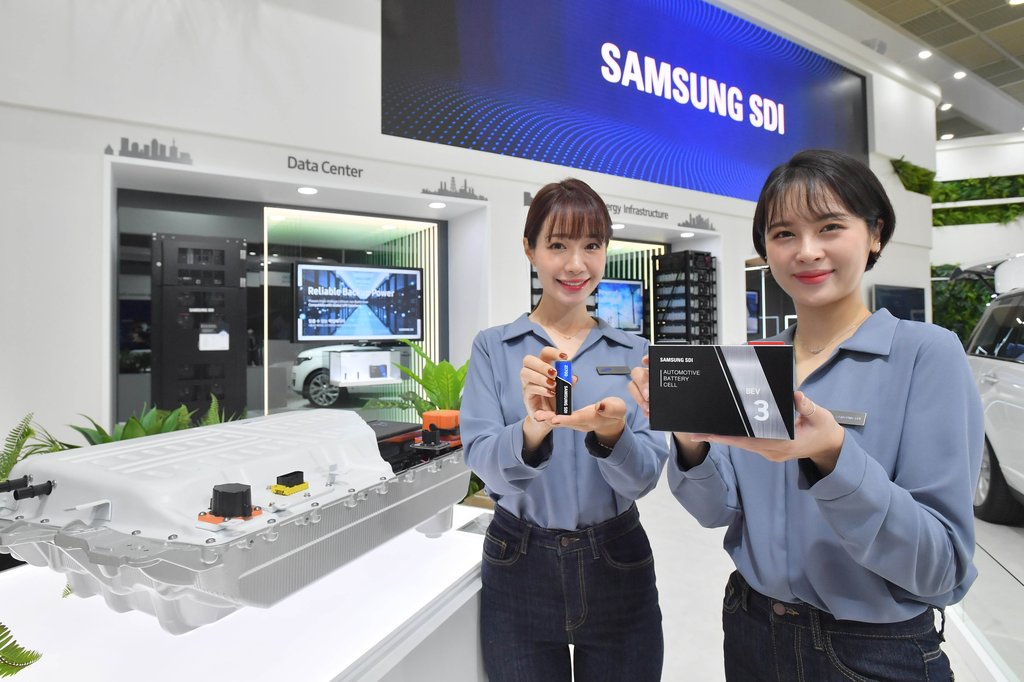 Samsung SDI, which supplies batteries to BMW, said it will exhibit the Gen. 5 battery, its own version of a high-performance battery with nearly 90 percent nickel composition, to be released in the latter half.

The company said EVs equipped with the Gen. 5 battery will have a driving range of over 600 kilometers per single charge to improve the key parameter for EVs' performance.

SK Innovation will introduce its NCM9, its latest nickel cobalt manganese battery cell with 90 percent nickel content to be topped on the F-150, as well as battery separator, battery cell and pack technology. 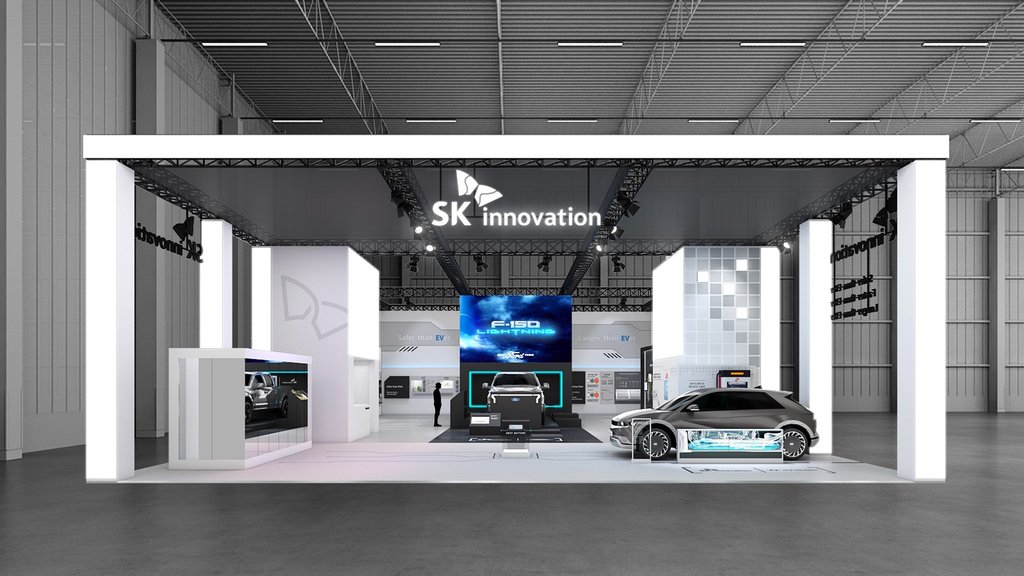 The three Korean EV battery makers accounted for 32 percent of the global market in the first four months of this year, supplying a combined 65.8 gigawatt-hour (GWh) equivalents of EV batteries, according to the data from SNE Research.

Their sales of EV batteries sharply rose in line with solid demand for battery-powered vehicles by major automakers, but the combined share declined from last year's 37.8 percent as Chinese manufacturers expanded their presence on their home turf, the world's top EV market.