SEOUL, June 8 (Yonhap) -- Military prosecutors on Tuesday called in colleagues of the Air Force noncommissioned officer who committed suicide last month following sexual harassment over allegations they might have tried to cover up the incident, the defense ministry said Tuesday.

Subject to Tuesday's questioning were two of the victim's superiors who were relieved of duties last week for allegedly trying to coax the victim to drop the complaint, as well as a technical sergeant who drove the car when the incident took place.

The technical sergeant is the only witness to the incident but has reportedly testified that he was not aware of the situation in the backseat.

One of the superiors is also suspected of sexually abusing the victim before the March incident.

Asked if Defense Minister Suh Wook could also be subject to the investigation, Boo said the probe is under way on the principle that there be "no sanctuary."

"We will first have to see the relevance, but we are currently carrying out the probe under that principle," he said.

According to the ministry, Suh first received a report on the incident on May 25, three days after the victim was found dead by her husband. 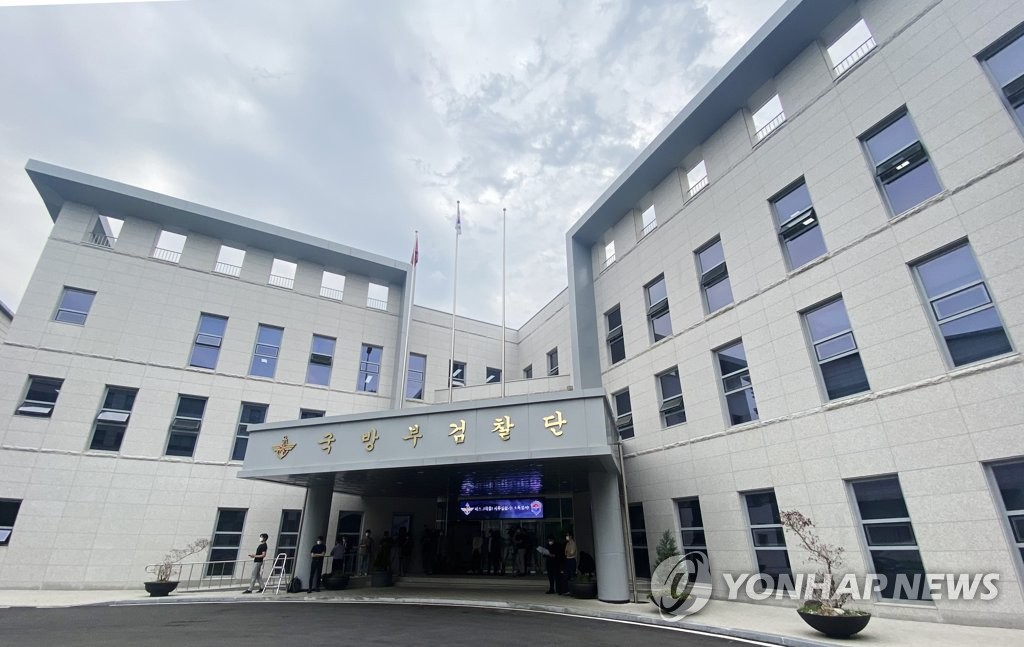