SEOUL, June 8 (Yonhap) -- The ruling Democratic Party (DP) on Tuesday proposed that legal proceedings involving sex-related crimes in the military be handled under the civilian criminal justice system, amid a public uproar over the military's alleged mishandling of a recent Air Force sexual harassment case.

In the first meeting of the DP's task force on military crimes, Rep. Park Ju-min insisted that authorities should "actively review means of handling the investigations and trials of forced indecent acts that occurred in the military under civilian jurisdiction."

The task force was formed amid the recent suicide of a sexually harassed female Air Force master sergeant and the military's alleged mishandling of the case. Her family claimed that authorities of her unit attempted to persuade her to reach a settlement with the perpetrator without taking measures to protect her or launching an immediate investigation. 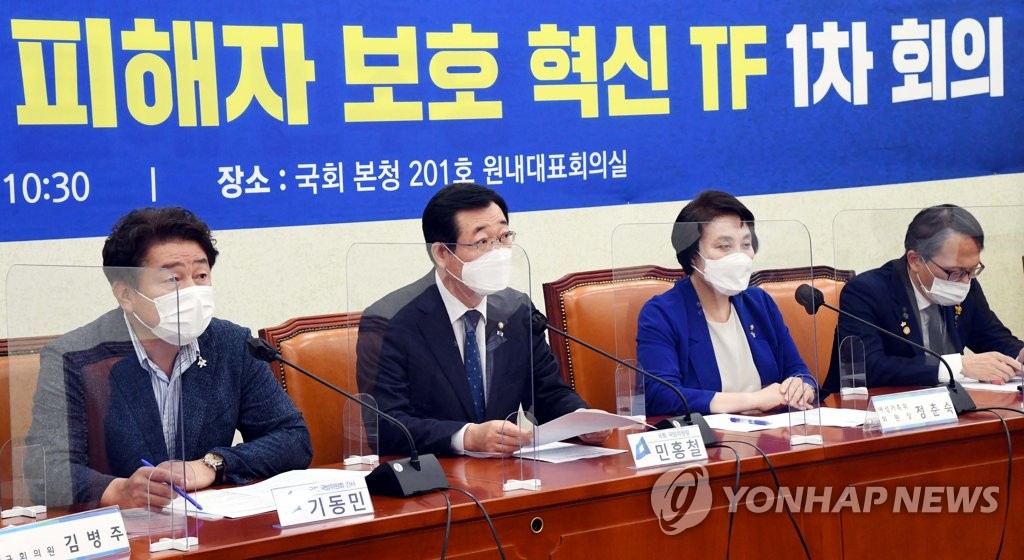 Park also stressed the importance of reforming the military's culture and system, proposing reform through legislation "if the military fails to change on its own."

In the face of intense public fury over the case, Air Force Chief of Staff Gen. Lee Seong-yong tendered his resignation last week, which President Moon Jae-in accepted immediately. On Sunday, Moon also met with the family of the victim at the funeral home and apologized for "the state's failure to protect her." 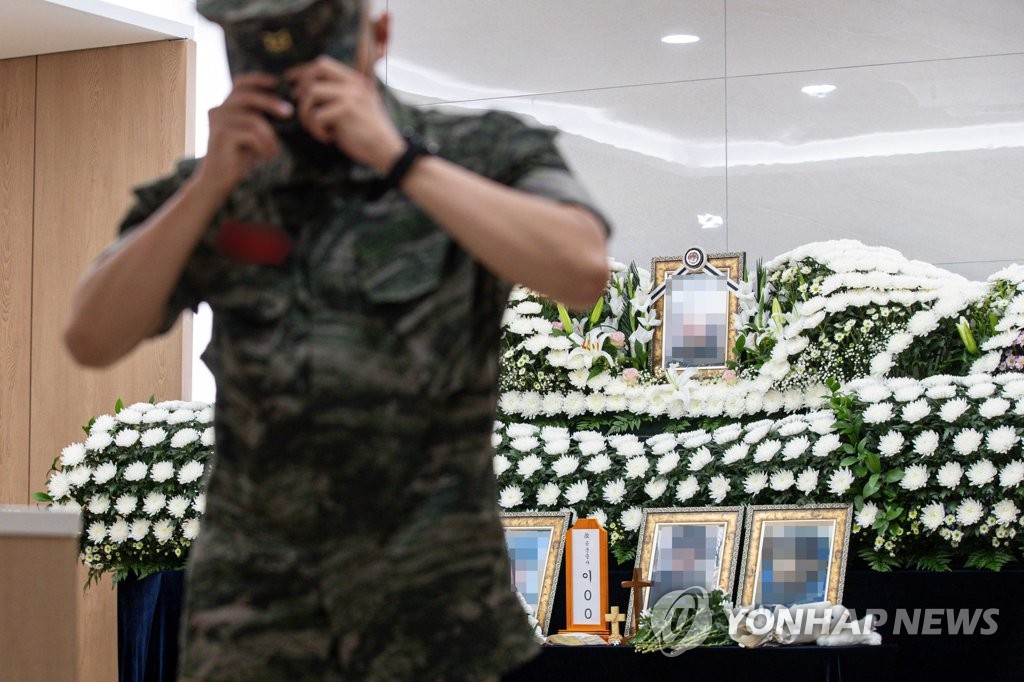