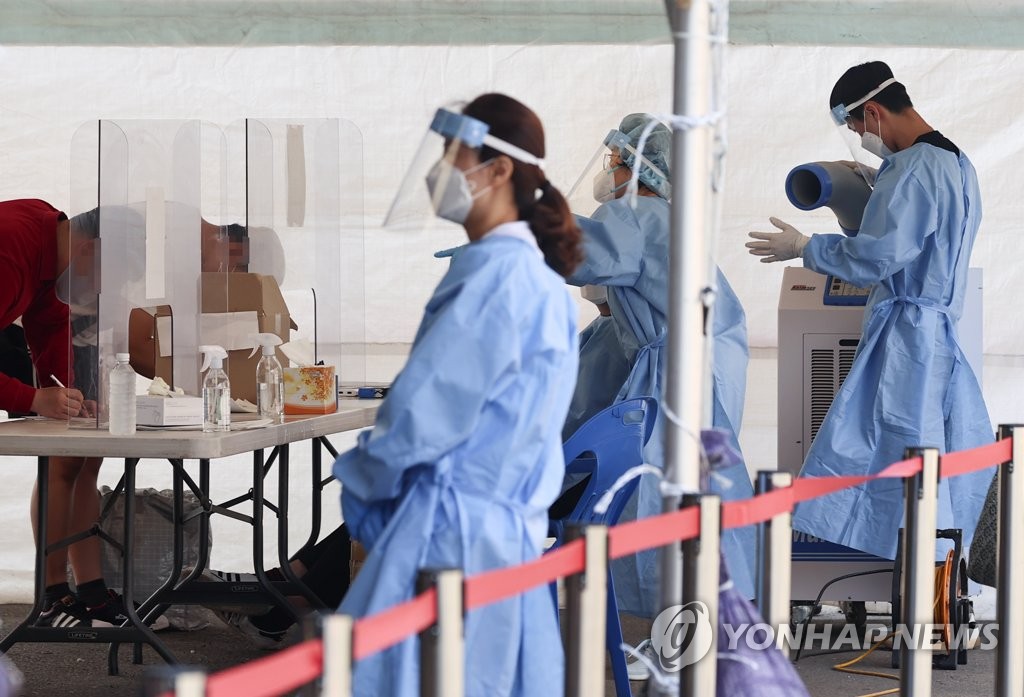 Later in the day, health authorities and local governments reported 557 new cases as of 9 p.m., down 17 from the same time the previous day.

Of the total, 399 new cases were identified in the densely populated greater Seoul area, accounting for 71.6 percent. 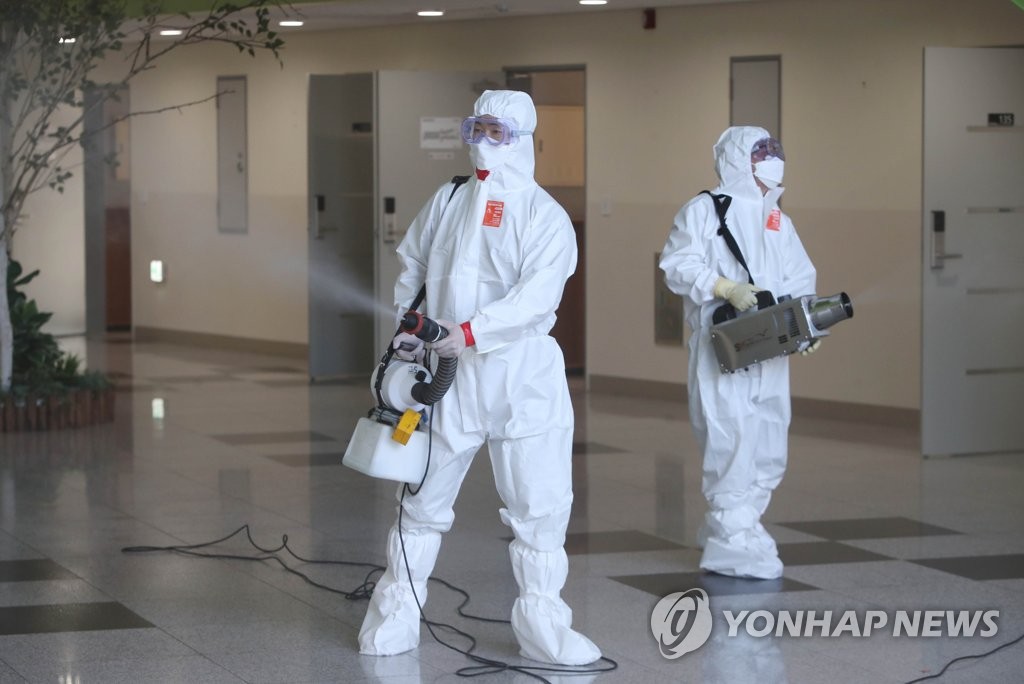