The music video by award-winning director Dave Meyers is a short science-fiction film set in a devastated future city. The dancers appear as hologram images of aliens. 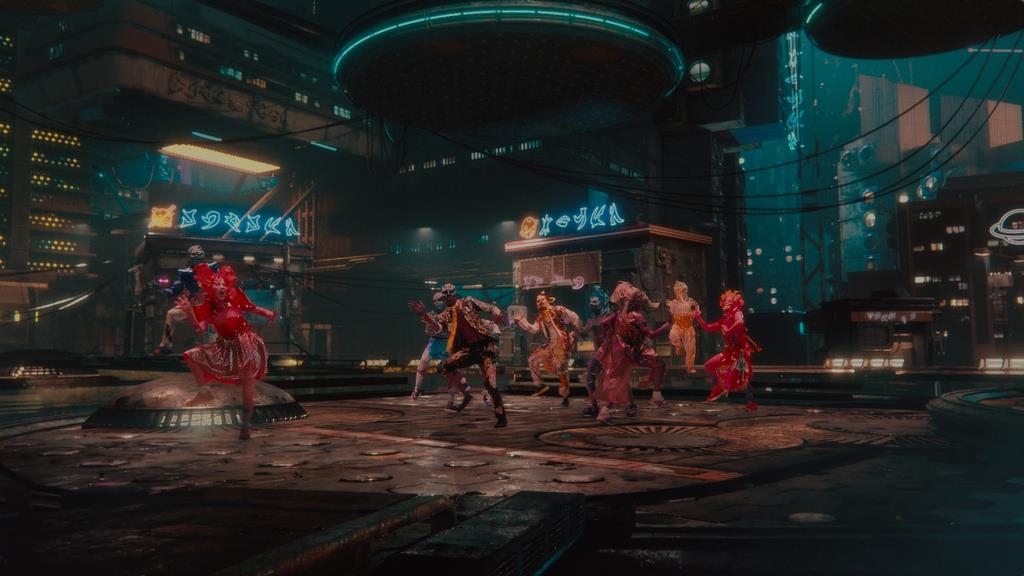 In May, the dance group made a surprise appearance during Coldplay's performance at the Brit Awards where they also performed in neon-colored holograms on a barge on London's River Thames. 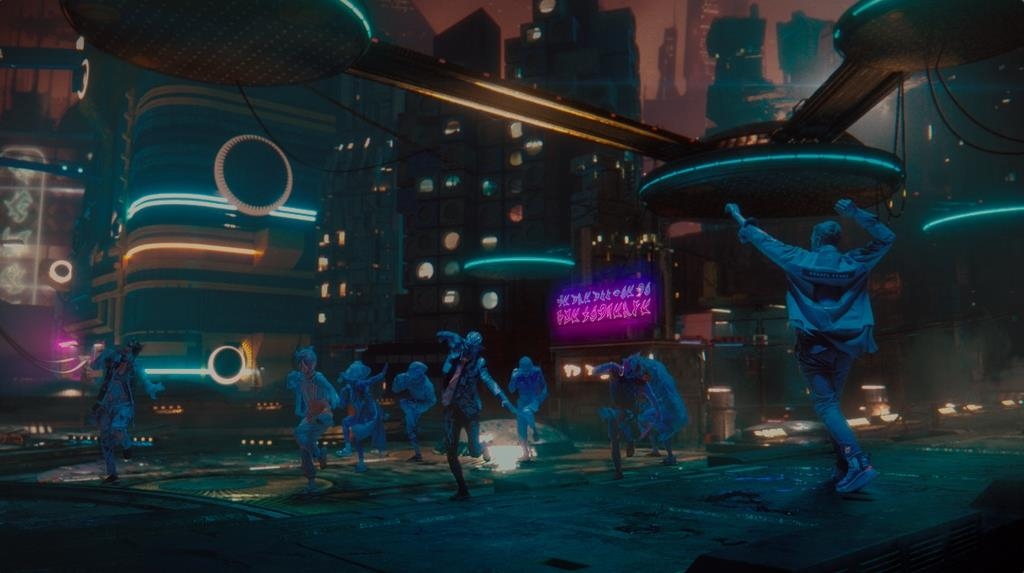 Founded in 2007 by artistic director Kim Bo-ram, the dance company has built up a solid portfolio with original works like "Fever" and "Body Concert." Like its name, Ambiguous Dance Company is known for its genre-breaking and experimental choreography and visuals that are not constrained by convention.

Most recently, the group made a splash with its hip performance inspired by traditional Korean features, in collaboration with the Korean tourism board and alternative local rock band Leenalchi. The campaign, titled "Feel the Rhythm of Korea," where the dancers appear wearing goggles, colorful trainers and sleek tuxedos while dancing nonchalantly, made a splash around the world, racking up millions of views on YouTube. 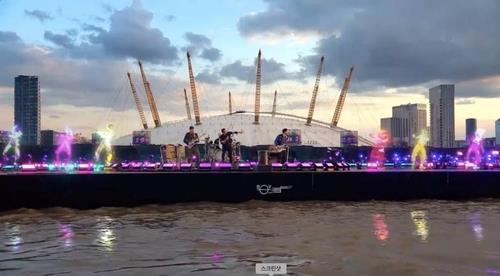