SEOUL, June 9 (Yonhap) -- Prices of memory chips, notably DRAM and NAND flash, are likely to continue to rise in the third quarter of the year, a report showed Wednesday, boding well for South Korean chipmakers that dominate the sector.

DRAM prices are expected to increase further by 3-8 percent quarter-on-quarter in the July-September period, while NAND flash prices are projected to post a 5-10 percent increase over the cited period, according to the latest report from market researcher TrendForce.

"Memory suppliers are currently carrying a relatively low level of inventory because of aggressive stock-up activities of clients across different application segments in 1H21," it said. "The overall procurement of server memory products is expected to intensify in 3Q21, so memory suppliers do not see the necessity in lowering quotes to drive sales." 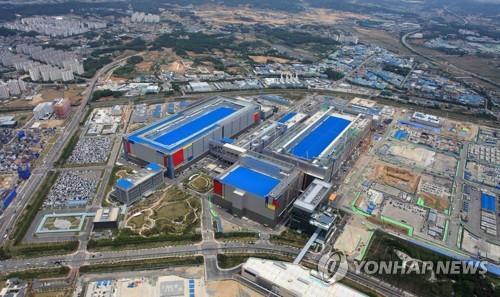 TrendForce expected Chinese smartphone brands to slow down mobile DRAM and NAND flash procurements during the second half of the year, but such a move will not likely lead to the overall decline of contract prices of memory products.

Regarding personal computer (PC) DRAM prices, it predicted a limited price hike in the second half of the year as PC manufacturers are holding up relatively high inventory of DRAM.

Samsung leads both the DRAM and NAND flash markets with 42 percent and 33.5 percent shares, respectively, in the first quarter, according to TrendForce data. SK hynix is the world's second-largest DRAM supplier with a 29 percent share and the No. 4 player in NAND flash with a 12.3 percent share. 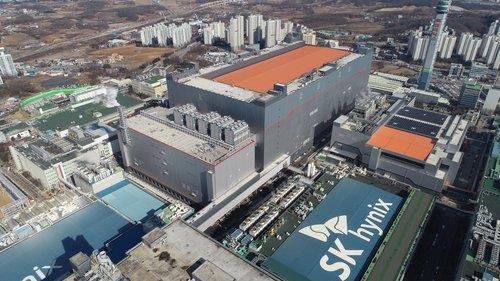 Industry observers have been predicting that memory chips will be the fastest growing integrated circuit (IC) products this year amid global semiconductor shortage woes.

According to the latest report from the World Semiconductor Trade Statistics, sales growth for memory chips is expected to rise 31.7 percent on-year to US$154.7 billion in 2021, accounting for 29.4 percent of the global semiconductor market.

Its on-year sales growth was better than sensors with 22.4 percent and analog IC with 21.7 percent.