The Ministry of Science and ICT said it will support companies to develop and launch small-sized space launch vehicles based on solid propellants by 2024 in a move to support the country's growing private space industry.

Up until mid-last year, U.S. guidelines on South Korean missiles had restricted development of solid fuel rockets, which are simpler in design and easier to transport. South Korea's space rocket program in recent years has instead focused on more advanced and powerful liquid propellants. 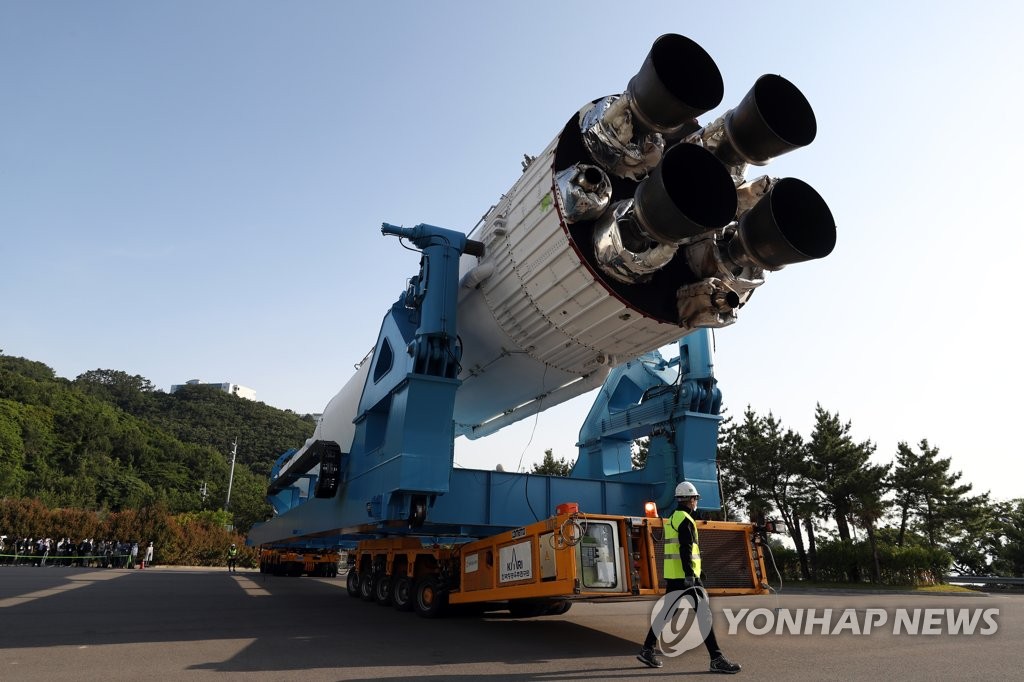 The termination of the guidelines has given a new boost to South Korea's space program and removed remaining restrictions, such as launching projectiles from maritime platforms.

"Based on the rocket development autonomy secured from the end of the missile guidelines, (South Korea) will develop solid fuel rockets led by the private sector," Science Minister Lim Hye-sook said in a briefing Tuesday.

"Solid fuel rockets are relatively simpler in structure and infrastructure than those of liquid-fuel rockets," she said. "They can be used in the development of low-cost, short-term space launch vehicles from the private sector."

The country aims to further strengthen the private space sector, planning to install infrastructure for rockets launched by companies within the country's Naro Space Center in Goheung, 473 kilometers south of Seoul. 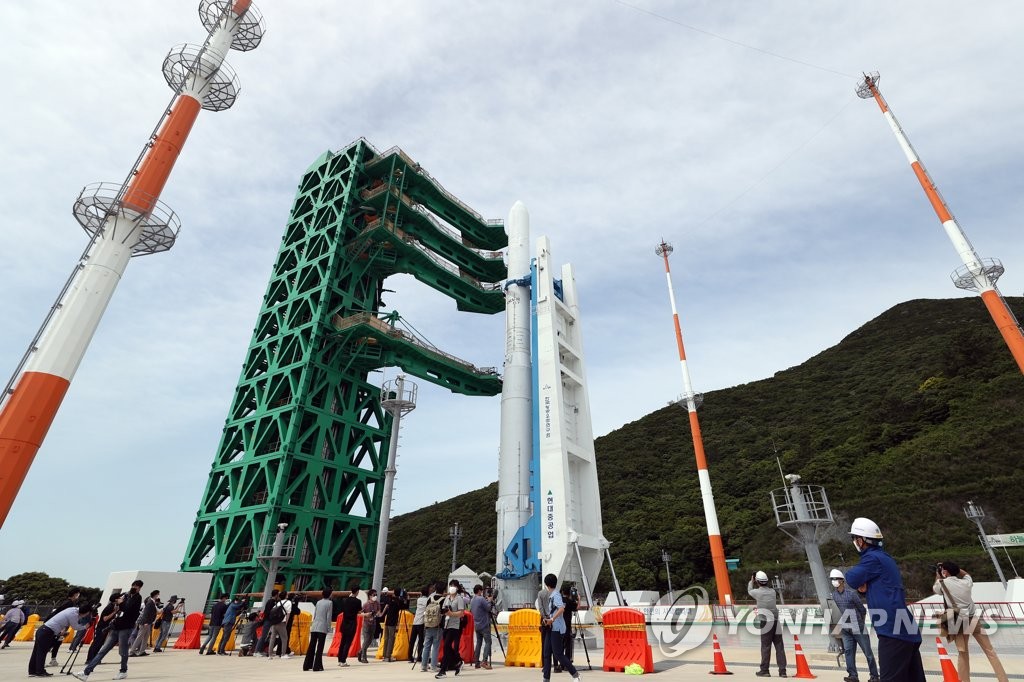 South Korea, a relative latecomer to the global space development race, has yet to develop a space launch vehicle based on its own technology.

In 2013, South Korea launched its first-ever Naro space rocket, though its first stage was built in Russia.

The country has earmarked 2 trillion won (US$1.8 billion) since 2010 to develop its homegrown space launch vehicle, named Nuri, and aims for a launch in October.

The three-stage rocket, which uses liquid engines, will be able to carry a 1.5-ton satellite, although it will have a mock payload for its launch later this year.

South Korea is also preparing its first lunar exploration program, which aims to launch a lunar orbiter on U.S. commercial space firm SpaceX's Falcon 9 rocket in August next year, for an observation mission throughout 2023.