SEOUL, June 9 (Yonhap) -- The government on Wednesday announced plans to offer discounts and other promotions to vaccinated people in its latest efforts to achieve herd immunity by November.

Those who have been vaccinated will be eligible to apply for free guided tours at royal palaces and other events at such venues within 14 days following their vaccinations, according to the Cultural Heritage Administration. 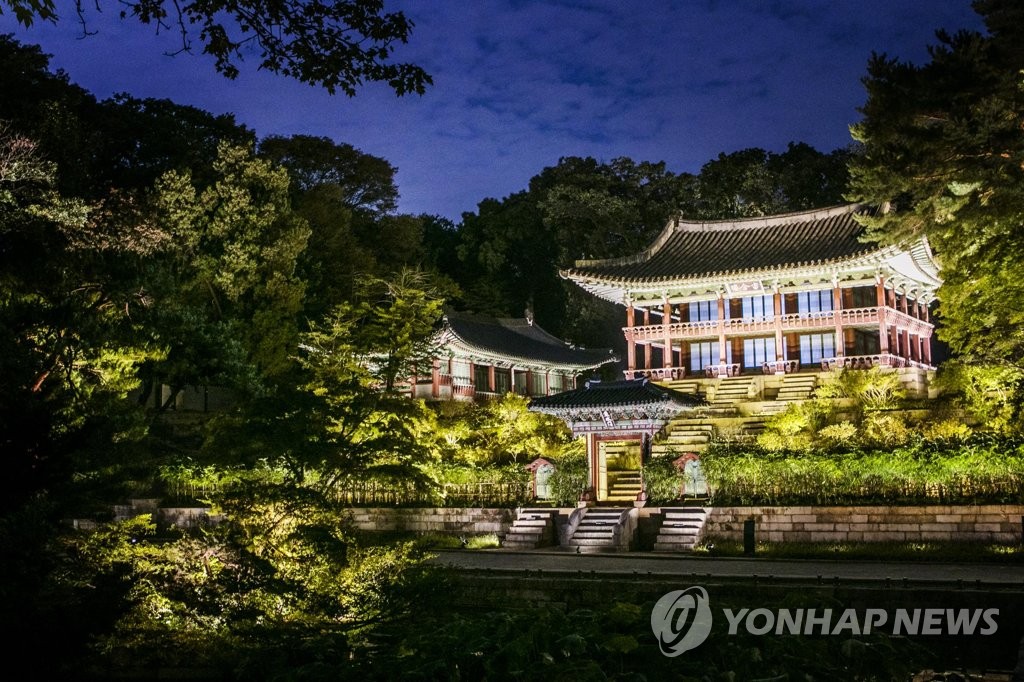 The Korea Cultural Heritage Foundation also plans to give discounts on tickets to traditional performances and entrance to the Korean Cultural House.

"We prepared these promotions to encourage vaccinations and help those who've been vaccinated return to normal life," said an official, adding that details on the promotions are available online.

Most of the promotions are available to people who have received the first jab of vaccines that require two shots.

South Korea reported 602 new coronavirus cases, including 581 local infections, on Wednesday, raising the total caseload to 145,692, according to the Korea Disease Control and Prevention Agency. 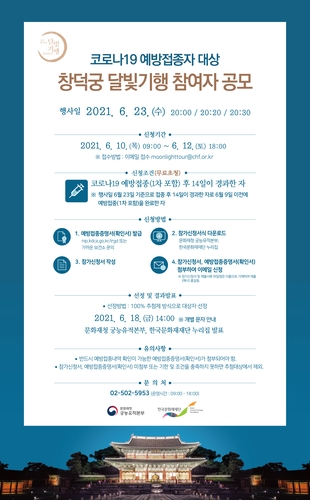