SEOUL, June 9 (Yonhap) -- The main opposition People Power Party (PPP) on Wednesday asked state auditors to probe real estate dealings by all its lawmakers to determine if any of them have been involved in property speculation.

The PPP's deputy floor leader Rep. Choo Kyung-ho and two other party officials visited the Board of Audit and Inspection (BAI) in the afternoon and submitted a letter requesting an inspection into property transactions by all its 102 lawmakers, according to party officials. 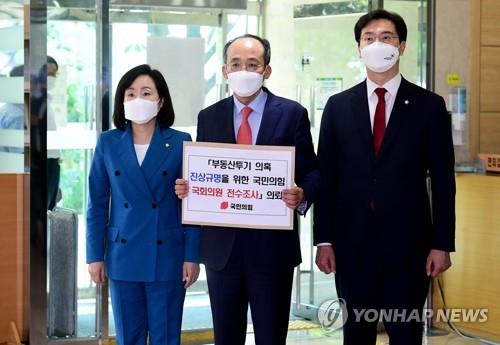 A day earlier, the ruling Democratic Party (DP) decided to recommend 12 sitting party lawmakers suspected of engaging in illegal property dealings leave the party voluntarily, citing the results of an outside inspection by a state anti-corruption body, conducted at its behest.

The PPP, however, picked the BAI to inspect its members, not the anti-corruption body, the Anti-Corruption and Civil Rights Commission, which scrutinized the DP.

BAI immediately dismissed the possibility of its inspection into PPP lawmakers, saying it falls out of the scope of its mandate.

"According to the Board of Audit and Inspection Act, civil servants belonging to the National Assembly lie outside of the scope of (BAI's) supervision," a BAI official told Yonhap News Agency. "BAI would have no other choice but to respond in accordance with the law if a request is actually submitted."

Rep. Kim Gi-hyeon, PPP floor leader currently acting as party chairman, however, insisted that an inspection by the state auditor will be possible once the DP gives its consent. Kim's remarks were widely seen as a call on the ruling party to join hands in revising the relevant law.

"(The PPP) only seeks to receive an inspection from (an organization) that is objectively trusted and has a high level of public confidence," Kim told reporters. 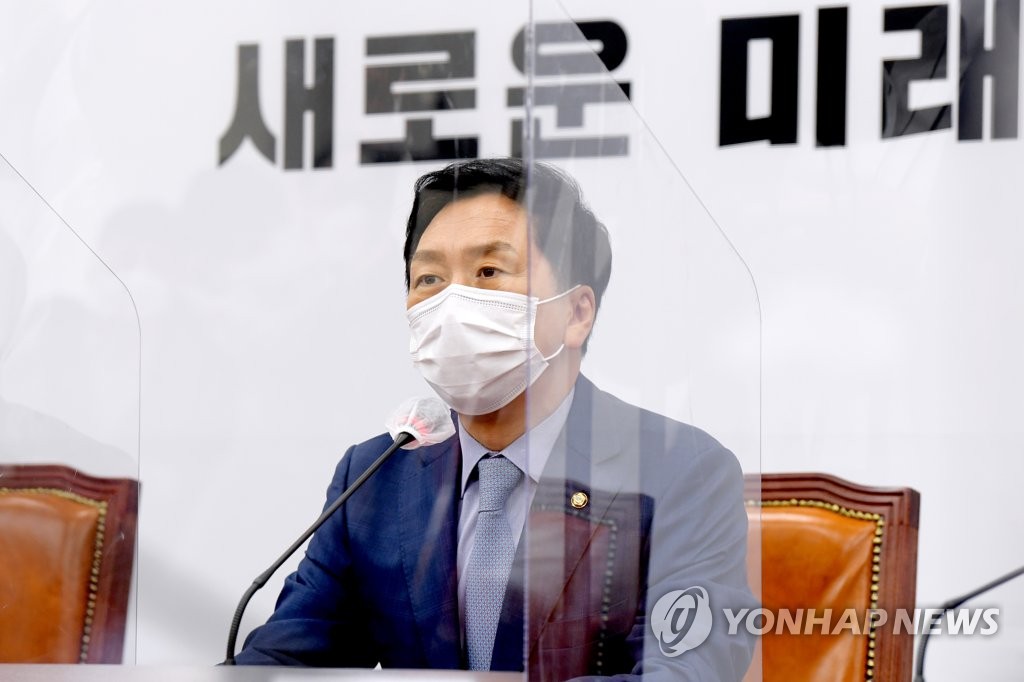