SEOUL, June 9 (Yonhap) -- President Moon Jae-in will make a trip to Britain for the Group of Seven (G-7) summit this weekend followed by state visits to Austria and Spain for talks on bilateral ties, Cheong Wa Dae announced Wednesday.

Moon plans to leave for the British coastal county of Cornwall on Friday to attend the G-7 session as a guest at Prime Minister Boris Johnson's invitation.

It will be Moon's first attendance at the G-7's annual summit. He was invited to last year's meeting, which was supposed to be hosted by then U.S. President Donald Trump but canceled due to COVID-19.

Moon is scheduled to join the "expanded meeting" of the G-7 summit to take place on Saturday and Sunday and share South Korea's experience on its Digital and Green New Deal initiative, according to Cheong Wa Dae spokesperson Park Kyung-mee.

He will be present at three sessions on the global health care system, social and economic issues, and the climate, respectively.

The president also plans to hold one-on-one talks with the leaders of "major countries" on the sidelines, Park told reporters. She gave no further details, citing related diplomatic protocol. 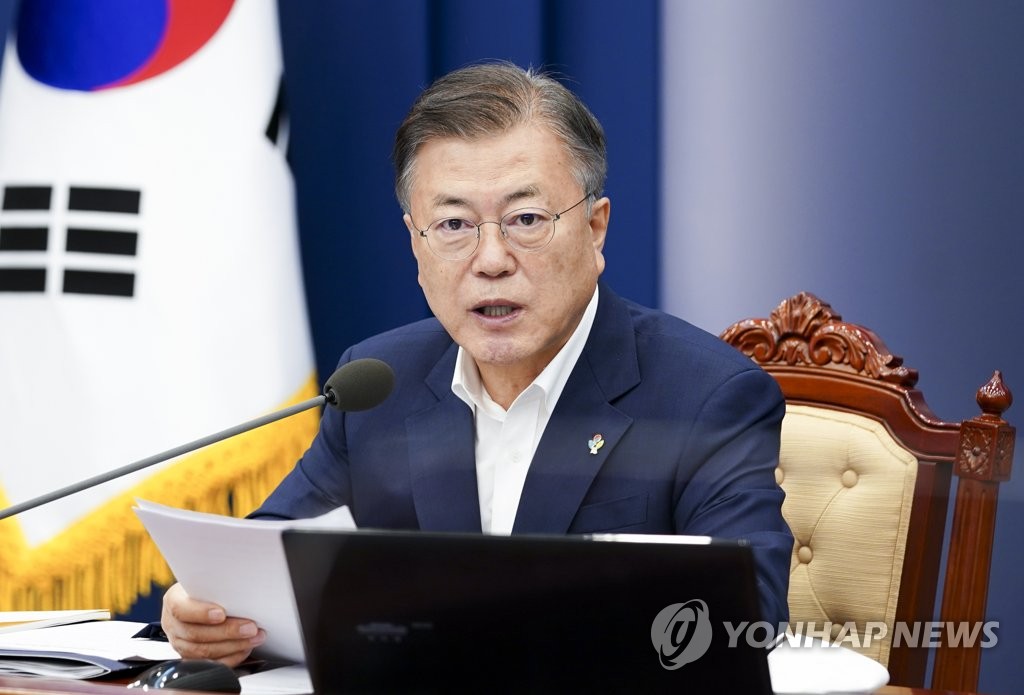 The G-7 member states are Britain, the United States, Canada, France, Germany, Italy and Japan. The leaders of South Korea, Australia, India and South Africa have been invited to this year's summit as well.

A senior Cheong Wa Dae official later reaffirmed that there is no ongoing consultations with Japan to arrange separate talks between Moon and Japanese Prime Minister Yoshihide Suga. He left the possibility open for informal talks like a "pull-aside" at the G-7 summit venue.

On Sunday, Moon is scheduled to head to Austria for summit talks with President Alexander Van der Bellen and a meeting with Chancellor Sebastian Kurz.

He will become the first South Korean president to make a formal visit there since the two sides established diplomatic ties in 1892.

"The friendly relations between South Korea and Austria will be elevated by a notch," the Cheong Wa Dae spokesperson said.

Moon will also arrive in Spain on Tuesday for a three-day stay, during which he will hold a summit with Prime Minister Pedro Sanchez. Moon is slated to attend a state dinner hosted by Spanish King Felipe VI before returning to Seoul on Friday.

Moon's trips to Austria and Spain are meaningful as they mark the resumption of face-to-face summit diplomacy with European countries that has been halted amid the pandemic, Cheong Wa Dae said. 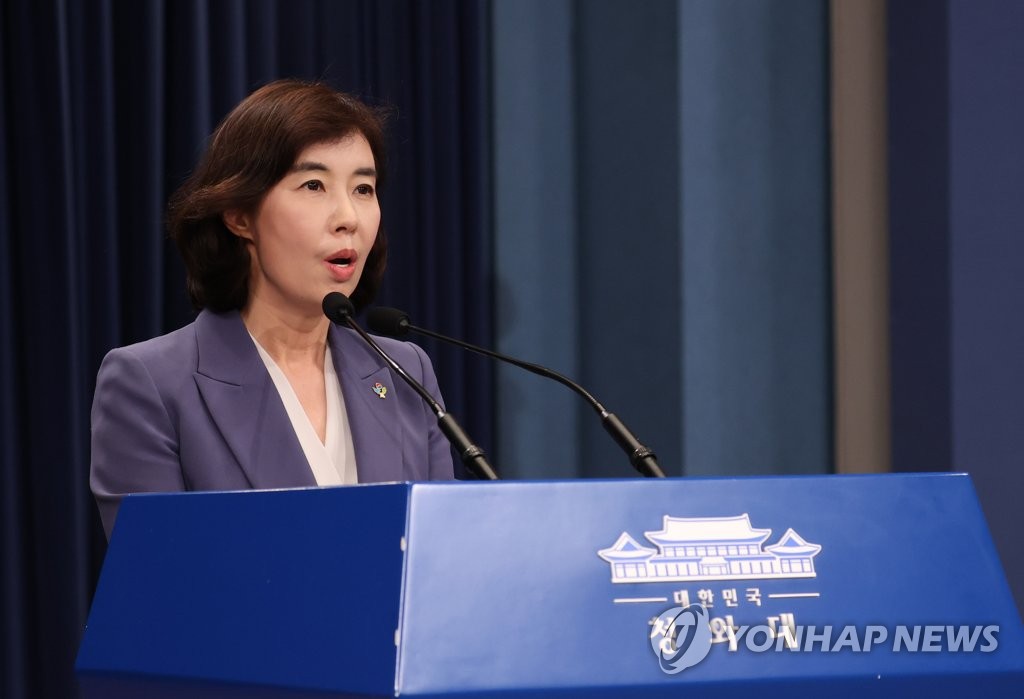