SEOUL, June 9 (Yonhap) -- Police announced Wednesday they have found no evidence of undue external influence in a botched investigation of an assault incident involving former Vice Justice Minister Lee Yong-gu, following a monthslong review of the police's handling of the high-profile case.

Police have been investigating the circumstances and their response surrounding Lee's alleged assault of a taxi driver in November. Lee, who was then a private attorney, allegedly hurled insults at the driver and grabbed him by the collar while intoxicated.

Lee, who was appointed vice minister one month after the incident, resigned earlier this month.

In announcing the results of its fact-finding investigation, the Seoul Metropolitan Police Agency (SMPA) announced that a Seocho Police Station sergeant who handled the case failed to take proper measures in the initial stages of dealing with the case. 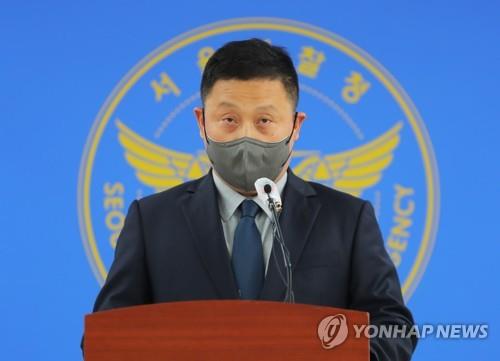 According to police, the sergeant, whose name was withheld, was aware of the taxi's dashboard camera footage containing the assault, but he did not seize it or report it to superiors at the time. He also did not report on the existence of the video when the fact-finding probe was initiated.

Authorities plan to refer the sergeant to the prosecution on charges of dereliction of duty.

Police also plan to carry out inspections on the Seocho station chief and several station managers, who were aware that Lee was a potential candidate for the head of the Corruption Investigation Office for High-ranking Officials but were found to have lied that they thought he was an average lawyer during the fact-finding probe.

The investigation, however, has yielded no evidence of undue pressure or illicit request from more higher-ups within the police to cover up the case, police concluded.

SMPA added that the former vice minister and the taxi driver will both be referred to the prosecution on charges of colluding to destroy evidence.

The controversial assault case was initially closed in November after a weeklong investigation, but the SMPA launched an internal investigation into the handling of the case in January after media reports raised suspicions of a botched response.

Before announcing Wednesday's results, the police said they feel regretful for disappointing the public for mismanaging Lee's case. 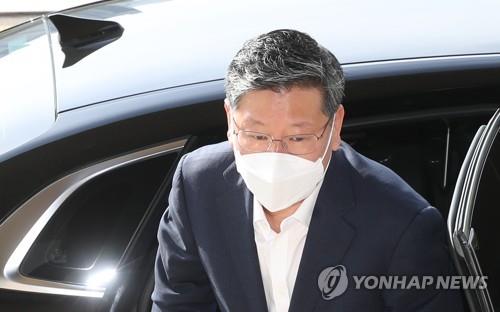