The Financial Services Commission (FSC) gave the approval to the consortium led by South Korean fintech firm Viva Republica, which operates the popular financial service app Toss that boasts around 20 million users in a country with a population of 52 million.

In a statement, FSC Chairman Eun Sung-soo said the third internet-only bank is expected to help the banking industry speed up its innovation and boost convenience for customers.

Toss Bank, which is expected to begin operation in September, faces competition with two internet-only banks -- K-Bank and Kakao Bank.

Viva Republica has said Toss Bank would focus on lending to people with medium and low credit scores. 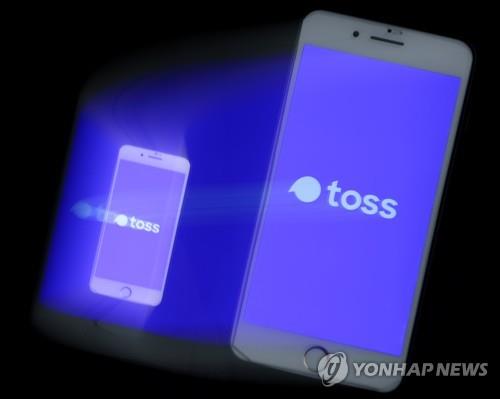 Viva Republica said it holds a 34 percent stake in its consortium, with KEB Hana Bank and the Korean unit of Standard Chartered bank owning stakes of 10 percent and 6.67 percent, respectively.

Viva Republica, one of South Korea's best-known fintech firms, has attracted investments worth $250 million from investors including PayPal Ventures, the venture capital arm of PayPal, the biggest online payment firm in the United States.

The approval would set the stage for fierce competition to increase market share in the banking industry in a country where a growing number of people do their banking on their computers or smartphones without visiting bank branches.

In 2017, K-Bank and Kakao Bank began to offer their services around the clock without face-to-face contact with customers and without brick-and-mortar branches.

Internet-only banks have gained popularity among mobile-savvy customers in recent years, as they offer great convenience to many bank customers who do not have the time to visit lenders during work hours.

The banking transformation has prompted traditional banks to cut commission fees and revamp their online and mobile banking services to try to stay afloat in one of the world's most wired countries.