The Parcel Delivery Workers' Solidarity Union said the indefinite walkout was approved by 4,910, or 92.3 percent, of 5,310 members who took part in a vote earlier in the day. 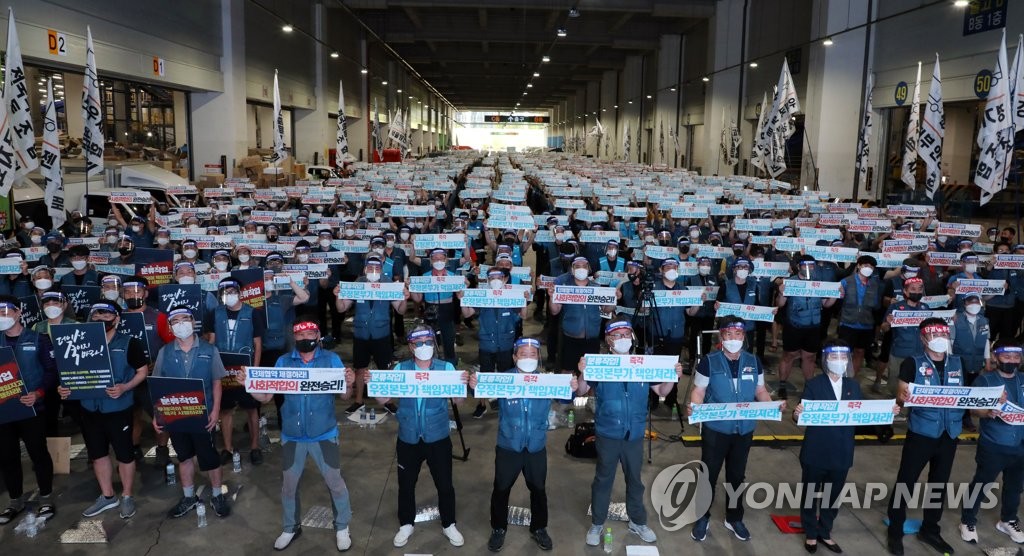 Since Monday, the 6,500-strong union has refused to sort parcels and reported for work two hours late to deliver only those items that have already been sorted. 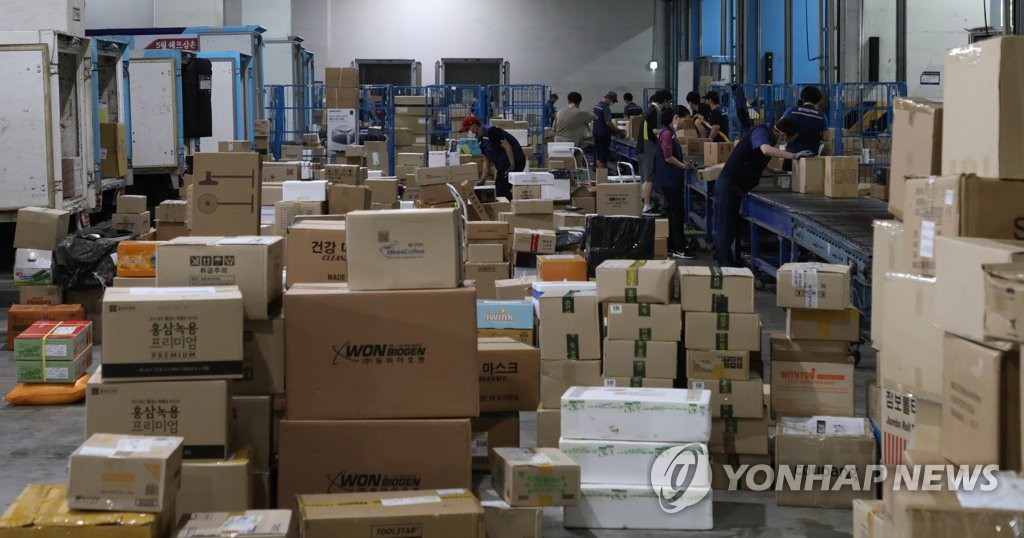