The 26 new institutes are located in 18 countries, including Bolivia, Morocco, Nepal, Slovenia and Tanzania, where such institutes will first open, according to the Ministry of Culture, Sports and Tourism.

Some 85 organizations in 43 countries had applied to be selected as a King Sejong Institute for Korean language education, it added. 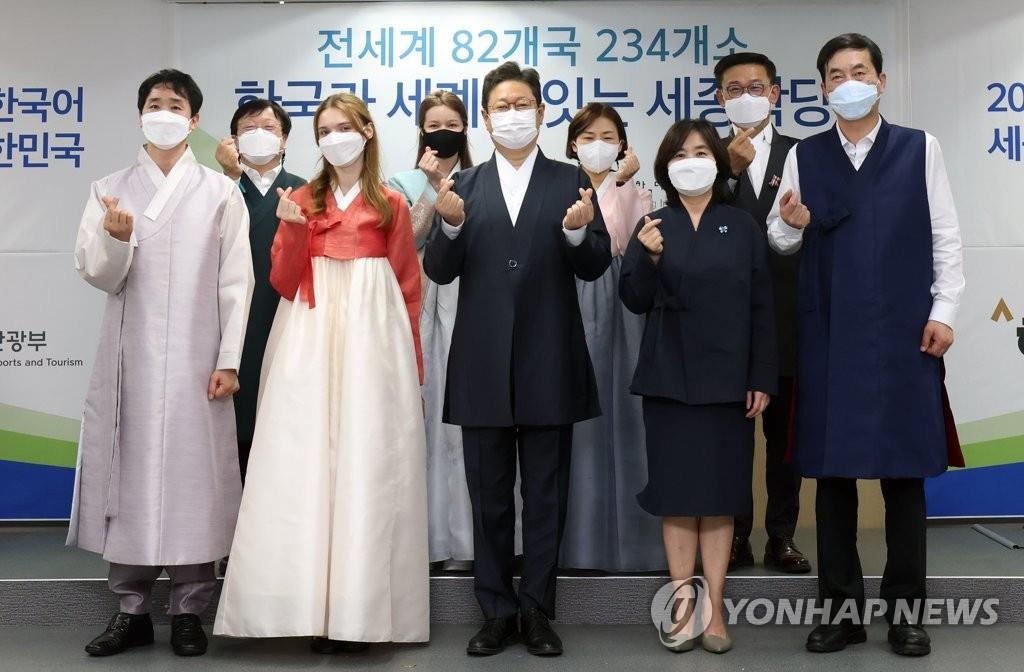 There are now 234 such institutes in 82 countries across the globe. The government aims to expand this to 270 institutes and add more programs by the end of 2022.

Culture Minister Hwang Hee pledged to beef up support for the Korean language institutes, voicing gratitude for how global interest in Korean culture has remained passionate despite the new coronavirus pandemic.

"We will put in our utmost policy efforts so that the Korean language will play a central role in spreading new Hallyu around the world," Hwang said, referring to the Korean word for the Korean wave. 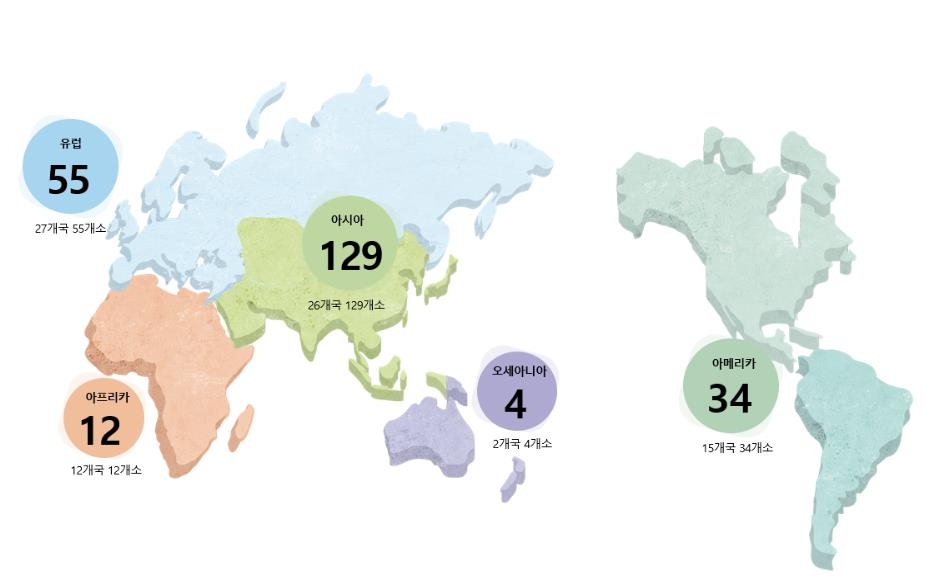